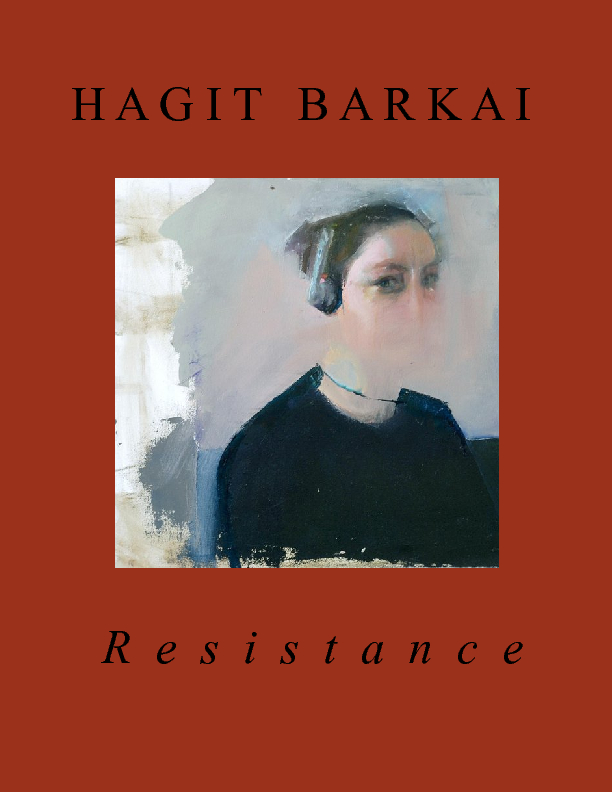 "Israel was the birthplace and cultural crucible where Hagit Barkai witnessed meaningful battles waged in the name of selfhood, as well as

happening while Hagit was growing up, seared her psyche with a thirst for truth. While in college, she turned first to philosophy in search for

answers. But, writing, she discovered, favors an omniscent gaze that tends to silence the Other. Art, instead opened doors to finding an

ethical balance in her relationship with the world. Thus, since the year 2000 Hagit Barkai paints." from "The Art of Hagit Barkai: Between the Abject and the Sublime," by Surpik Angelini

Gallery hours are from Noon to 6 pm, Wednesday through Saturday or by appointment. Owned and operated by Dan Mitchell Allison, Nau-haus is dedicated to the exploration of new and emerging talent, as well as a venue for established work by Houston's independent visual artists. For more information about T.C.A.Projects and Nau-haus e mail info@nau-haus.com or visit

us on line at http://www.nau-haus.com