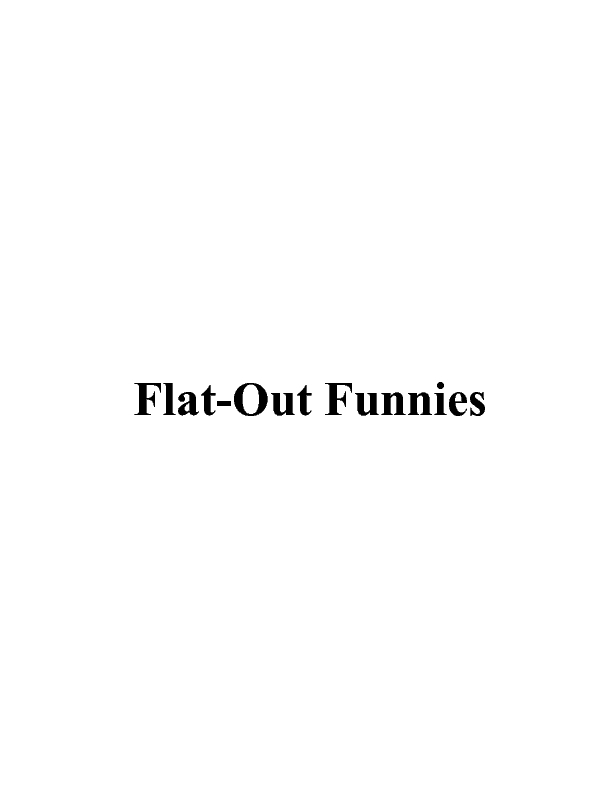 
I enjoy going on Google Earth, writing stories and other things.
I was born on April 16, 2001 in Boca Raton, FL.
Today I still live in Mukwonago, WI with my mom and dad, three brothers named Cameron, Daniel and Judah,
and three pets:

A dog named Cleo (who probably died in 2007),
another dog named Bella, a fish named Blue, and a caterpillar named Damien.