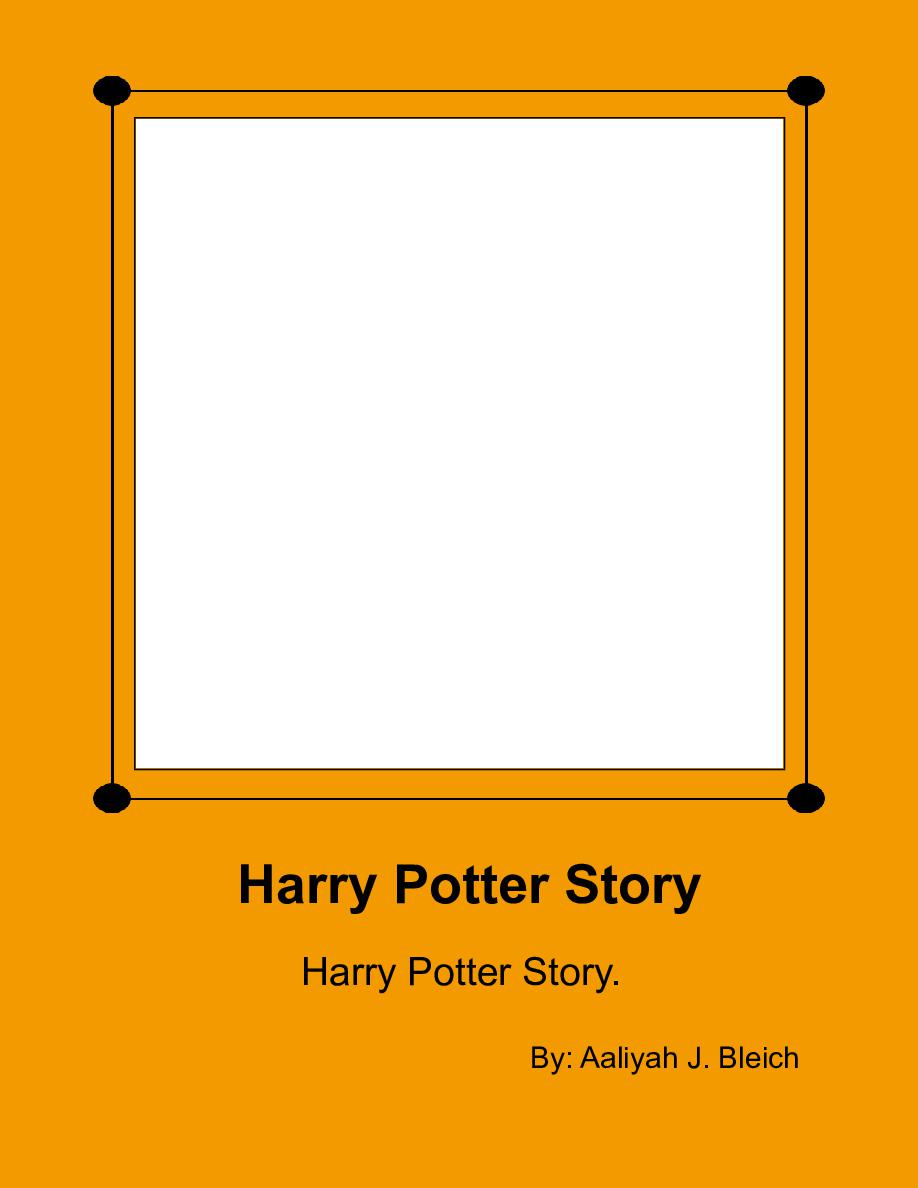 Today is the first day of school at hogwarts. You are a 2nd year, and you are in Slytherin. Your name is y/n Potter. Your half-brother is Harry Potter, currently your boyfriend's enemy. You are a pure-blood, and Harry is a half-blood. You guys do not have the same mother. Your mother is Bellatrix Lestrane, and your father of course is James Potter, who died trying to save you and your brother's life. Voldemort would have killed you but because you passed out he already thought that you were dead so he tried to kill Harry instead, and well we all know the story of Harry and his scar. Which can get annoying, especially when his friends act like your nothing other than Dobby. (House Elf) Dobby is one of your closest friends, he is always there and he is not a fake friend, he is the only one who is actually friends with you because of you instead of Harry. Pansy is supposed to be your BFF but since you are dating Draco, she is only your friend to try to get you and Draco to break up;

I am 10 years old and I just love to write books and stuff like that. I really like Harry Potter mainly the movies. My favorite characters are Draco, Dobby (House Elf) and Ginny. HAve a nice Day and be sure to read my book(s).