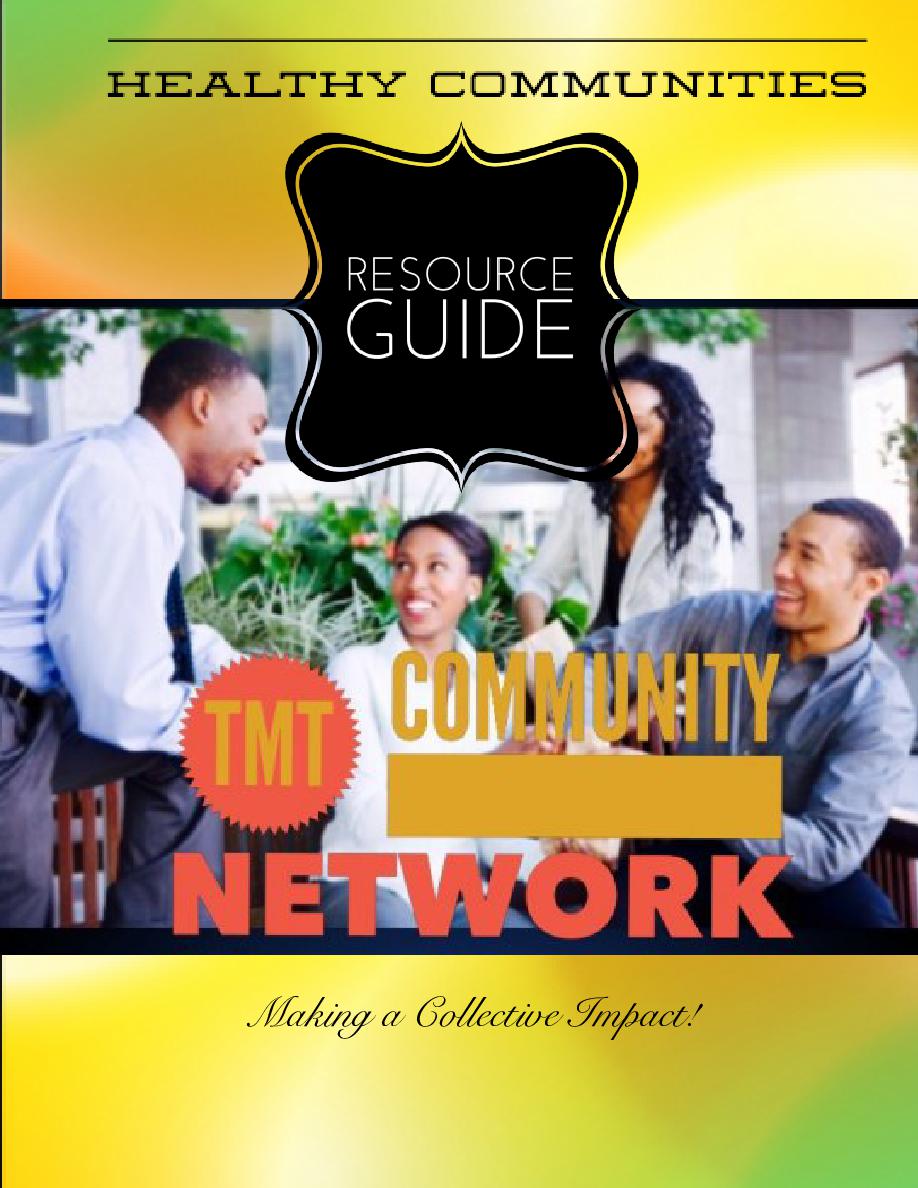 The scale and complexity of the U.S. public education system has thwarted attempted reforms for decades. Major funders, such as the Annenberg Foundation, Ford Foundation, and Pew Charitable Trusts have abandoned many of their efforts in frustration after acknowledging their lack of progress. Once the global leader—after World War II the United States had the highest high school graduation rate in the world—the country now ranks 18th among the top 24 industrialized nations, with more than 1 million secondary school students dropping out every year. The heroic efforts of countless teachers, administrators, and nonprofits, together with billions of dollars in charitable contributions, may have led to important improvements in individual schools and classrooms, yet system-wide progress has seemed virtually unobtainable. The Healthy Communities

Tamisha Thomas is the founder of the TMT Youth Community Foundation.