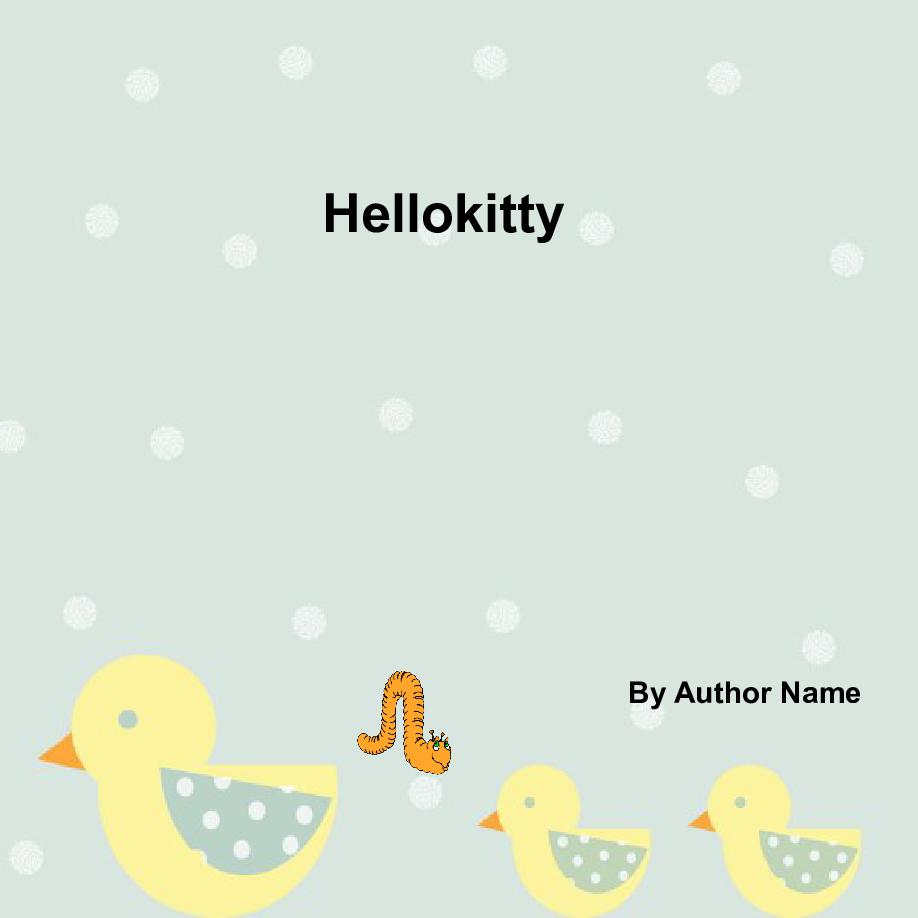 Shortly after her creation in 1974, Hello Kitty greeted the world with a "Hello!" on her first product. The Hello Kitty vinyl coin purse was introduced by Sanrio in March 1975. The character was then brought to the United States in 1976.[6][7] The character is a staple of the kawaii segment of Japanese popular culture.[8] By 2010, Sanrio had groomed Hello Kitty into a global marketing phenomenon worth $5 billion a year.[9] By 2014, when Hello Kitty was 40 years old, she was worth about $7 billion a year, all without advertising except on Sanrio's, related show producers', and ticket sales' webpages and at show venues and nearby locations.[10]

I love you to