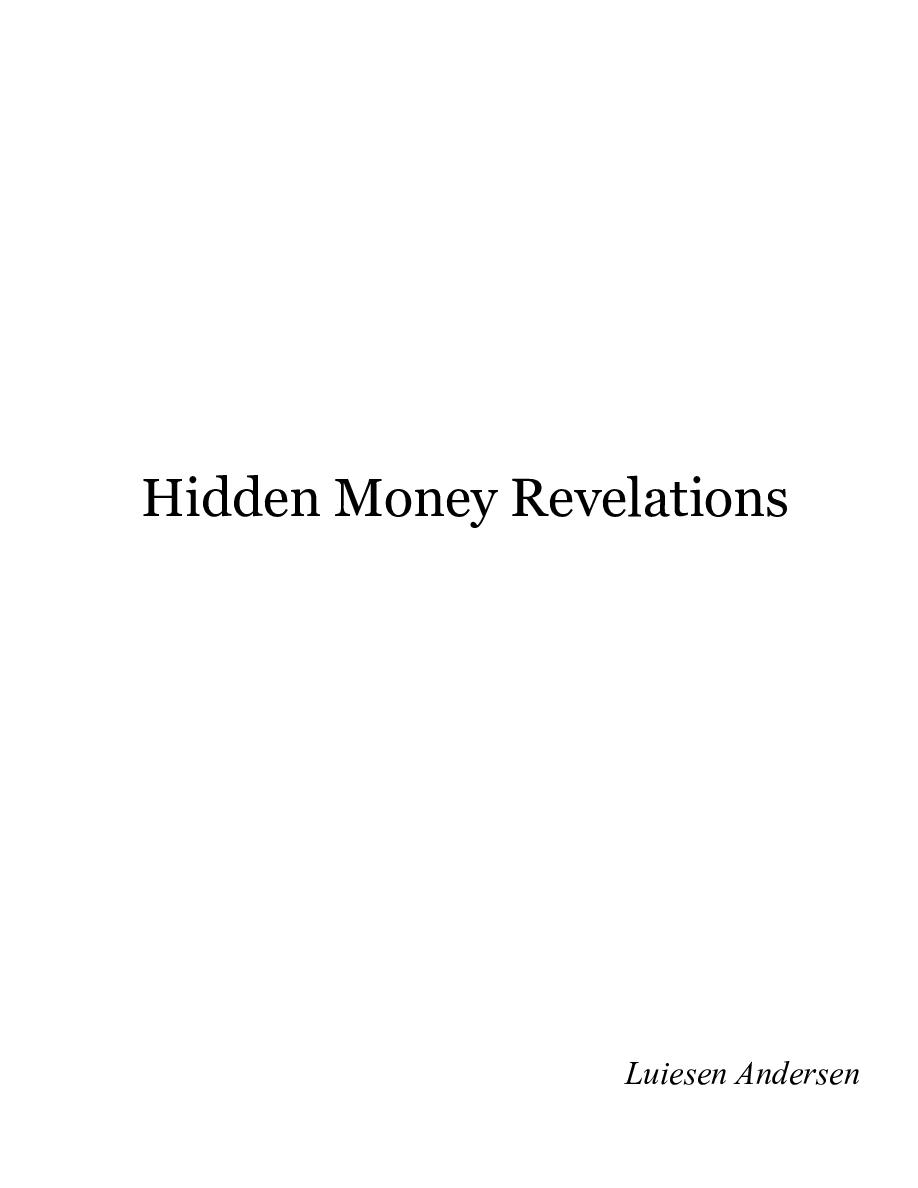 Of many interesting articles this week the one that caught my attention the most was about how to hide 400 million dollars. Written almost as if it were a mystery story, it tracks how an estranged husband sought to salt money away in international banks such that his wife would have no access in a divorce. As described in the article, the husband and the wife are not the kind of people with whom I would want to spend my time. They made money in fraudulent schemes, many of them played out on the internet. But liking or not liking them was not the intriguing point. It was the revelation within the story that shell companies and trusts designed to hide money — much of it either generated illegally or being held to avoid legalities — hold a purported 21 TRILLION of the world’s financial wealth. 21 TRILLION USD.