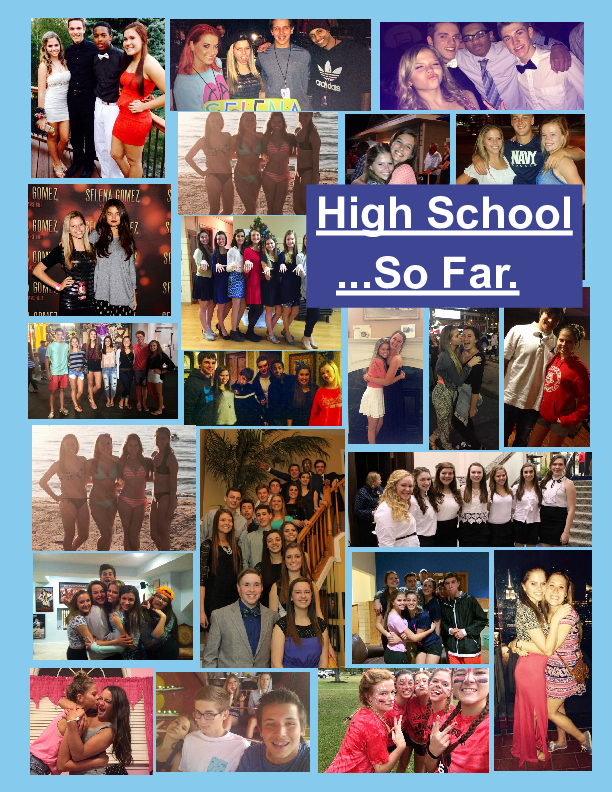 A memoir about the start of my freshmen year to near the end of my junior year.

Nicole Rudnicki is a native of West Seneca, New York. She attended Allendale Elementary, West Seneca West Middle School and is currently an honor student at Immaculata Academy. Her main focus is muscial and theatrical performance and has appeared in netflix commericals, student films, and both professional and community theater productions. Beyond being an avid theater ethusiast, she also takes pride as a blackbelt, a softball player, an accomplished violinist, singer and self-taught pianist. She loves her friends and family, animals, fashion and the New England Patriots.