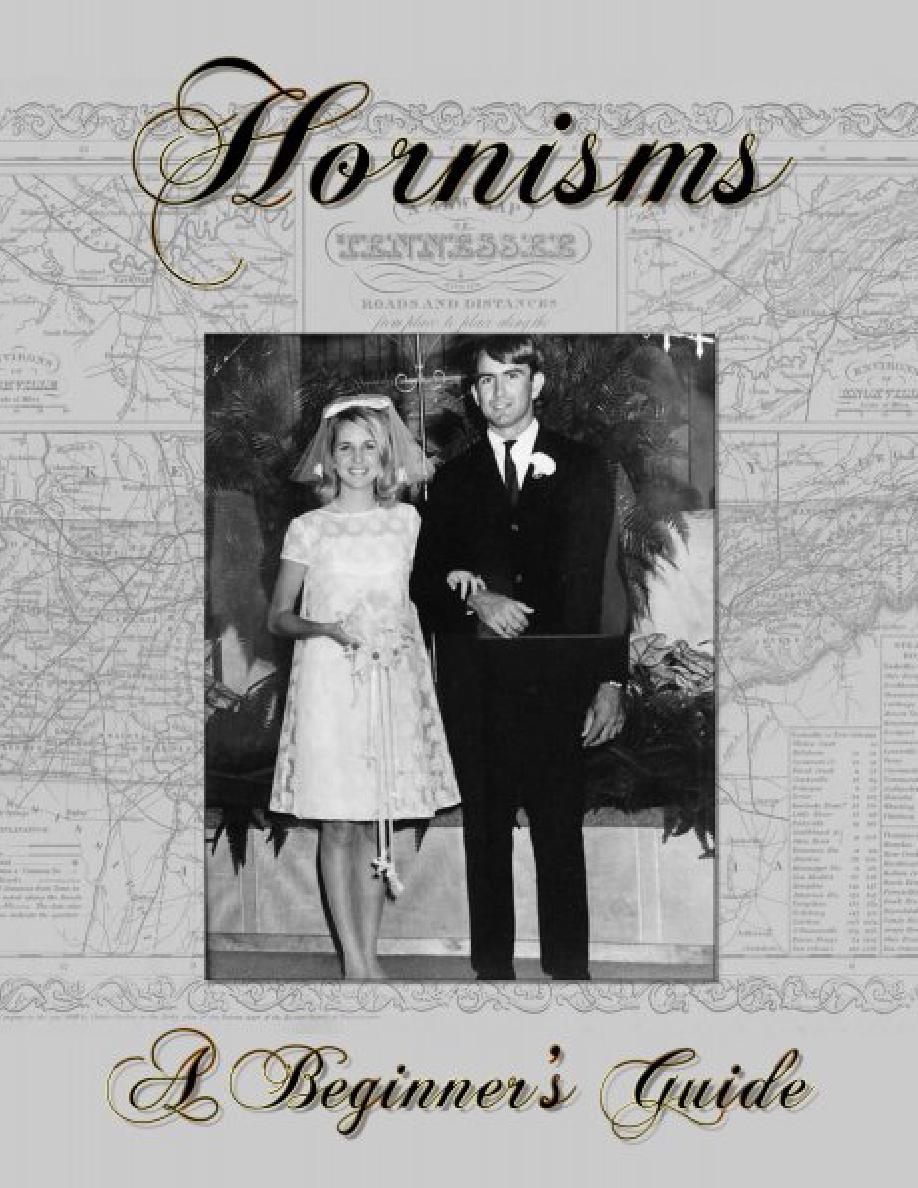 A circus arrived in the small town of Jackson, Tennessee on its way to Bolivar. One morning, an elephant managed to escape. The fugitive pachyderm made its way to the backyard of an elderly (and very near-sighted) woman where it began hungrily uprooting her cabbages with its trunk and eating them. Alarmed by the apparition in her garden, the woman called the police saying "Sheriff, there's a big cow in my garden pulling up my cabbages with its tail!". "What's the cow doing with them?" he asked, to which the woman replied, "You wouldn't believe me if I told you..."