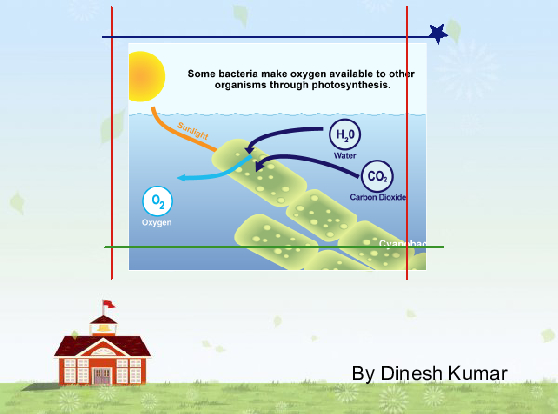 How Microorganisms Obtain Their Food

Microorganisms are very diverse and include all the bacteria and archaea and almost all the protozoa. They also include some fungi, algae, and certain animals, such as rotifers. Many macro animals and plants have juvenile stages which are also microorganisms. Some microbiologists also classify viruses (and viroids) as microorganisms, but others consider these as nonliving.