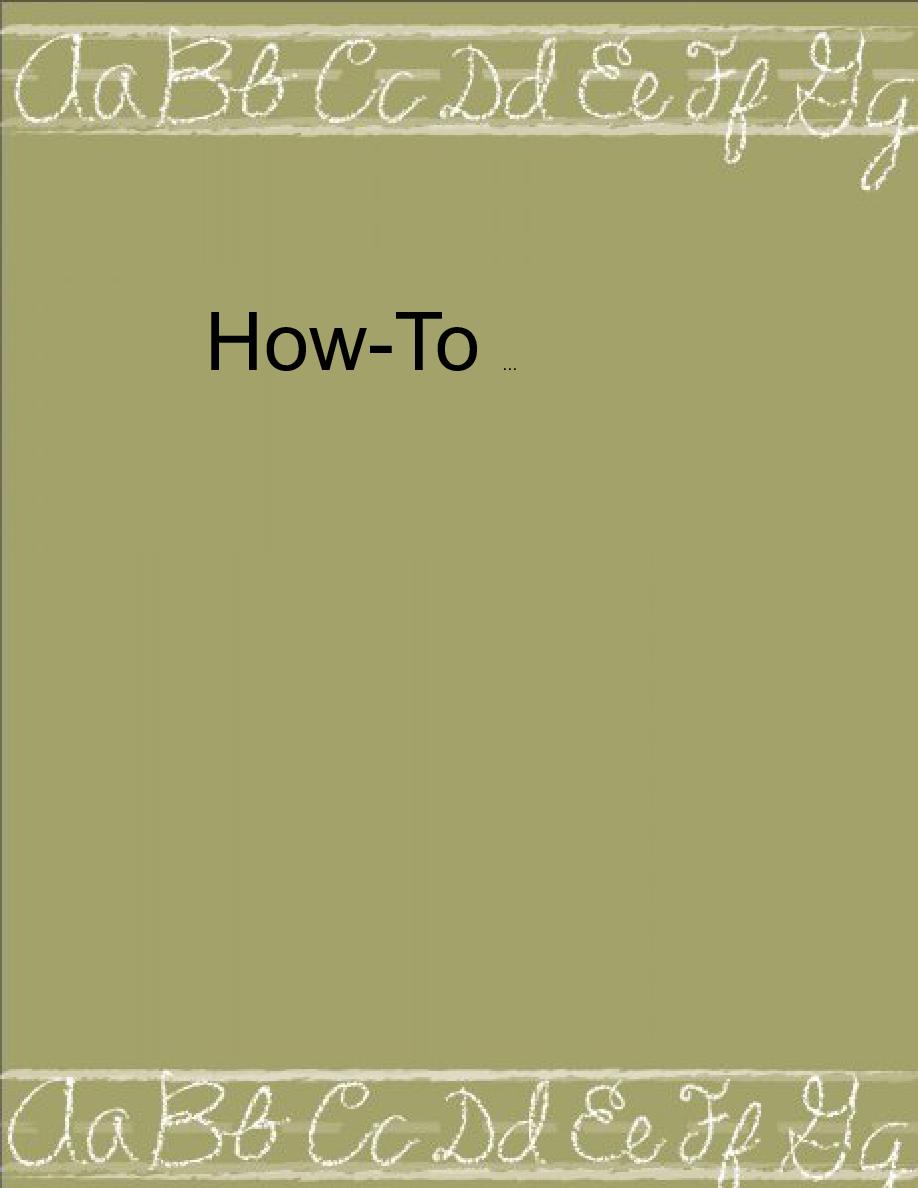 This is a simple look into a Queen's home raising 6 sons and having a partner (also male). How I find time to fix my crown and give self love to myself and not feel guilty about it. Also insight on how we operate as a team and I am the Captain

I became a mother to my first son at 17 and it changed my life forever. He was only my first son for a year a month and 20 days before we welcomed my second son his brother. While we three tried to figure out life a year and two months later we welcomed my third son I was 19. I had finally been able to get us into an apartment. It wasn't easy but GOD always find a way. I worked and life was getting steady. Then after almost two years my fourth son came along then a year later my fifth. Life was happening fast but I held on for Dear life with 5 sons in tow he kept trucking down the road. I struggled and I prevailed but I kept going for my sons. Eight years after my fifth sons I had my sixth son but the connection I have with his father is by far the best connection I've ever had with a Human in this life. I can't wait to se what we accomplish together