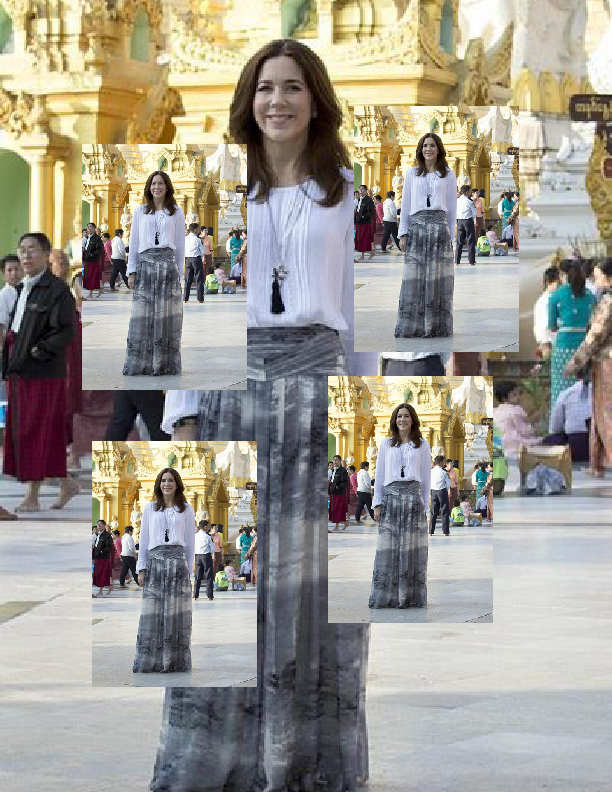 Tajikistan is a presidential republic consisting of four provinces. Most of Tajikistan's 8 million people belong to the Tajik ethnic group, who speak Tajik, a dialect of Modern Persian, although many people also speak Russian. Mountains cover more than 90% of the country. It has a transition economy that is dependent on aluminum and cotton production, its economy is the 126th largest in the world in terms of purchasing power and 136th largest in terms of nominal GDP.