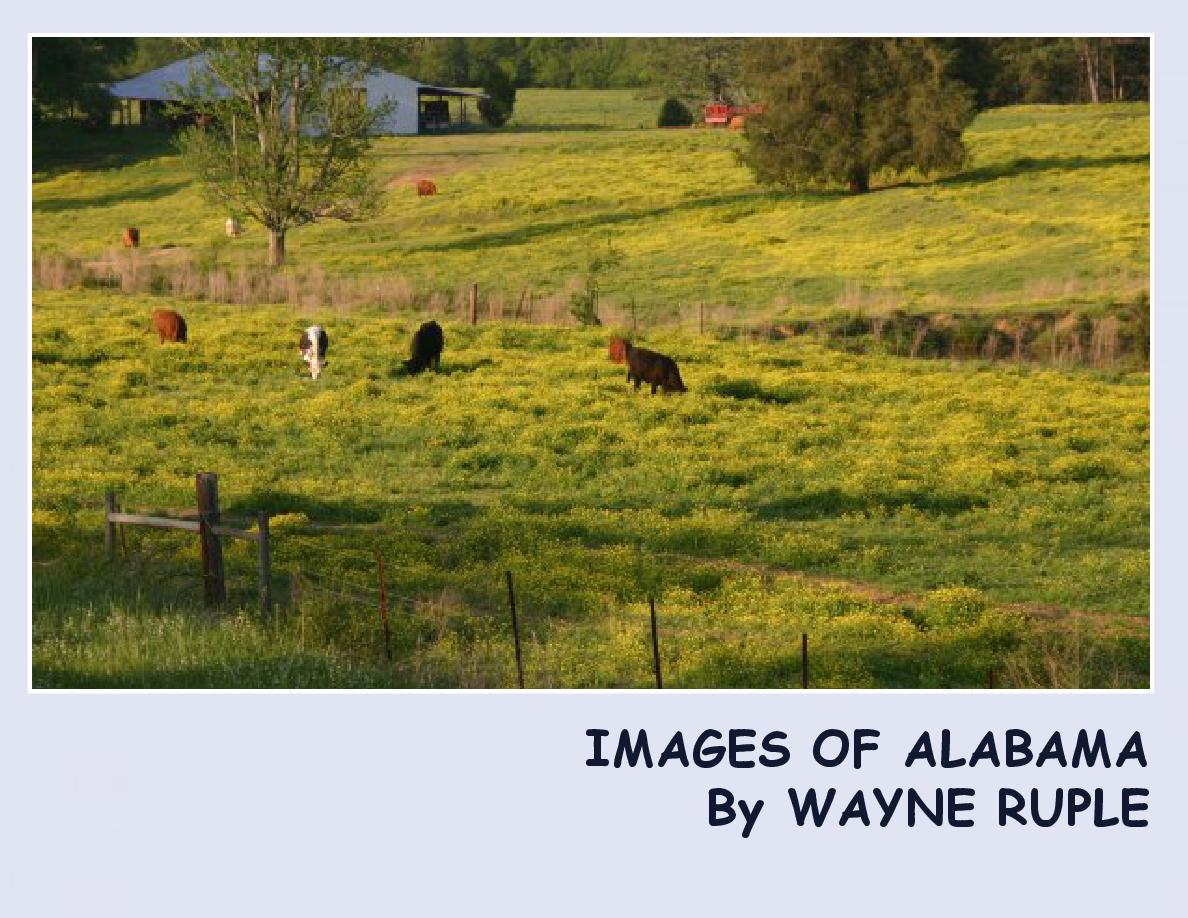 He has worked at various newspapers in his home state of Alabama including: The St.Clair News-Aegis, The Robertsdale Independent, The Sand Mountain Reporter and The Cleburne News.

In addition to his books published by Lulu, he has also completed an area book on historic photographs “Images of America, Cleburne County” available through Arcadia Publishing