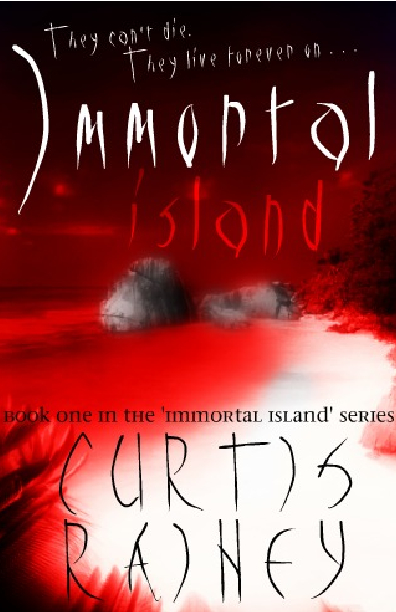 In the middle of the ocean lies Jade Island.

Jade Island holds the secrets to immortality. It’s a place where residents can live for eternity and never grow old. They’d stay youthful until the end of time.

One of those living there is Chris Shores. A boy who has been plagued with nightmares of The Man; an imaginary phsyco hell bent on killing him.

However, on an island of immortality, killing someone is out of the question. Nobody can ever die when they’re immortal. And it looks like Chris is about to learn that sometimes that can be a bad thing, a very bad thing indeed.

Curtis Rainey is fourteen and lives in Belfast, Ireland. He's a young aspiring author and his inspiration came from reading books all the time. He's always working on a epic masterpeice, or curled up with a great novel.