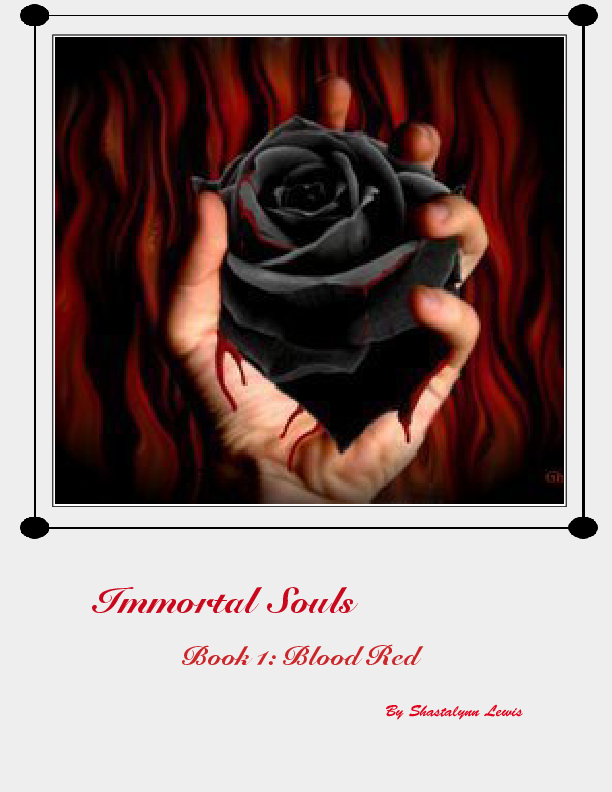 Rose night chick with an attitude and she knows how to use it. She was different always keeping to herself and even keeps her mom the one person in her life at arms length. Rose sees things others can't and feels things that she can never understand.

So what happens when her world is put upside down by a man who takes her and her mother away saying that is no longer safe what's not safe? that they have been found by a man named Raith.

Who is Raith and what does he want? why are they no longer safe?

pulled into a world were the elements of nature take on a human form also known as reapers; an alit group of people that protect the world from demons and are from an organization known as the shade. Then there's death who takes on the form of a man who is also a reaper, and that Rose is strangely attracted to; after all life and death are two sides of the same coin and are joined forever.

Fallow Rose as she is brought into a world of love friendship, blood and war.

A full time student at Holland College on Prince Edward Island Shastalynn Lewis takes the Legal Administration Program and hopes to one day be able to devote all her time to her writing. After all the really love of her life is her books.