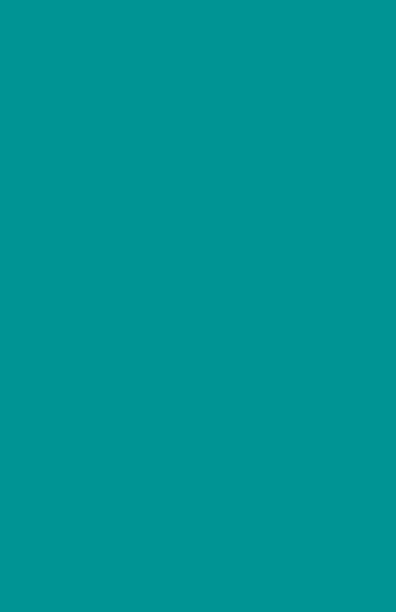 One morning as I was waking up I was saying these words Krazy, Dum Stoopid Faith Gets results. At that time I did not know that I would actually exeperience that kind of faith. For one to walk in that kind of faith he has to become radical, relentless and single minded in the face of adversity. This is when God takes your faith from glory to glory in him. You have to be ready to obey whatever God says no matter what obstacle stands in the way or cares about what one thinks. Sometimes when He told me to do something it sounded Krazy Dum or stoopid but when I trust and obeyed Him the answer came. Now I want to warn you your problems maybe put on display but don't fret that means your miracle is public for everyone to see when God shows up. This book is filled with my faith stories that will ignite your faith and take it to a new level in God . . Are you ready to take your faith to a new level? If your answer is yes then you are ready for Krazy Dum Stoopid Faith that gets results.

LORETTA DAVIS is the Founder/President of “Heart Changing Ministries, Inc.” in Grapevine, Texas. The birthing of her ministry begin on September 18, 2006 when she hosted her first “Be Real and Let’s Deal” Conference at the Omni Mandalay Hotel in Irving, Texas. She believes when you embrace the truth of hidden issues and deal with it, then your life will be more effective and will impact many for the kingdom of God.

Ms. Davis is the host/producer of " Setting The Brokenhearted Free", where God deals with the real issues of the heart. She is also an evangelist, actress, and published other of "The Promise Is Mine"

Ms. Davis is an Evangelist, Psalmist, Actress and a Published Author. She is now being highly celebrated as a contributor of the “Refined by Fire Book Series, “Secrets of Becoming A Champion of Life’s Challenges” Published by GMA Publishing Company in Newburg, Indiana.

Loretta has written a timely book “The Promise Is Mine”, which conveys a message of God’s enduring faithfulness in spite of wrong decisions in life and discovering the beauty of God’s love in the restoration process. This book was born out of her life experiences. She found herself in what seemed to be a no way out situation. Because of her marrying unequally yoked and her spouse’s addiction it brought much heartbreak to her family. The Lord gave her a dream; that He was going to deliver her out of her situation and save her husband at the end of his life. She stayed faithful and held on to the promise for thirteen years and witness God's faithfulness to His promise.

Loretta truly has a compassion for the lost and hurting people in whatever state they find themselves in today. Her vision is to motivate and equip the body of Christ to rise to its’ full potential by being real and dealing with issues that are lying dormant which have kept them from moving to the next dimension in their life.

She is a volunteer instructor for the women and men in the “New Life Program” at the Dallas Life Foundation Homeless Shelter. Loretta teaches a class on “Spiritual Insights and Life’s Application.”

Ms. Davis has been interviewed on Sky Angel Network, KKGM, and Heaven 97 radio station. KKGM Radio and Heaven 97. She has also been a feature psalmist on Daystar Television and Trinity Broadcasting Network. She has spoken for women retreats, conferences, prayer summit and different organizations. Loretta is an actress and is now working on her first film script.

Ms. Davis is the host of "Setting The Broken Heart Free" talk show at the Dallas Community television in Dallas, Texas.

Evangelist Loretta Davis is originally from Natchitoches, Louisiana but now resides in the Dallas/Forth Worth Metroplex.

Heart Changing Ministries is reaching out to hurting people all over the world and making a difference.