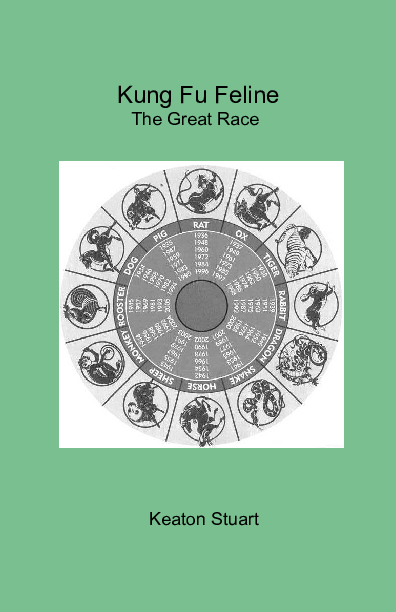 Taken place 2 years before she became the Cat of the Zodiac, Rosie is adjusting to her life as an ordinary girl living with no martial arts skills and being the hugest fan to her brothers and sisters, the Furious Zodiac.

The Jade Emperor of Guantai has called the Furious Zodiac and Rosie to participate in a Great Race to determine the order of the new Zodiac. But as this race gets under way, someone mysterious and isolating herself from everyone tries her best to prevent the race from finishing, fearing everyone in the world will lose their current spirit animals and be replaced by the animals of the Furious Zodiac.

Join Rosie and her family as they race their way from the start of their home city to the finish at the Imperial City and witness the birth of this world's Zodiac.

Right now, I live with my parents along with my older brother and my younger sister. I have now graduated in my senior year at Concordia High School 2014. I've always been interested in writing my own stories since I started reading a lot and reviewing or seeing a lot of good books and stories. When I'm writing or making my stories, I thought to myself "What if I could take this movie or plot/story as a different version or way. I don't ever steal ideas from people; I’m just bringing my ideas and dreams into a reality of the reading and story world.