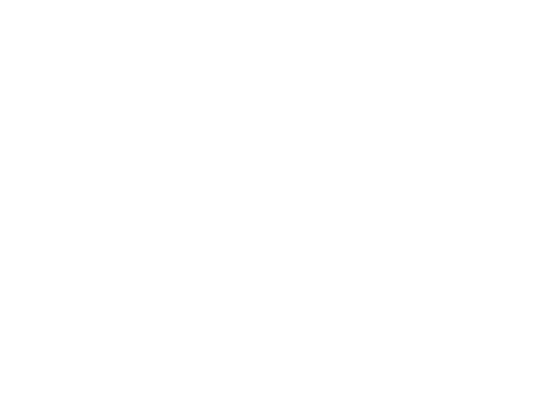 James a 23 year old guy was very poor having no money to eat food. He had master’s degree in computer science (Hacking) but was not given work as he only knew about hacking because he had only learnt about hacking in a local university due to less money.

After being rejected from everywhere he tried to take loan for a computer but the application was rejected as James had no source of money by which he could repay the loan. After being rejected from every bank, James went to an illegal bank for getting loan at an interest of 20%. As he had no other choice he took loan. After taking a computer he started to search places where there are costliest things by which he can do theft to get money. He started to do theft from small houses. In first try he was unsuccessful. He then went to a local market and stole 10 fake jewels . At last he went to work in a Coffee shop where he met another thief. At last he and his friend started to steal. Then starts a journey of two thieves and a cop.

I am a student 13 year old. I think I can write any type of story. Specially, I think writing books can encourage others. Writing books is my hobby. I am a young author and I think I am true Magical Mind.