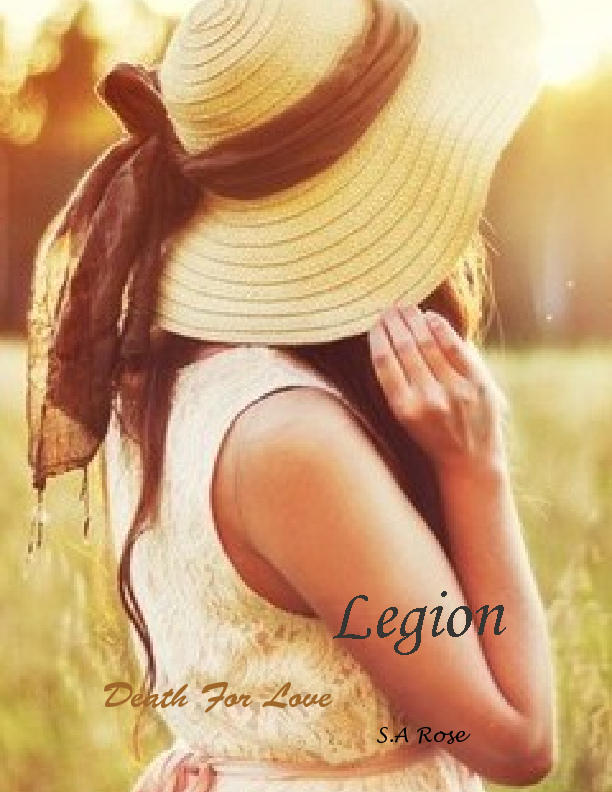 Alejandro Hawk is a well known assasin from an organisation called "Legion". From childhood, he was trained to fight, kill and survive. From the Legion Camp he learned that emotions are his enemy, until he finds himself with a different heart. A heart transplant that changed the way of his life. He suddenly finds himself feeling emotions that he have never experience before.

Kali Sharma is an ordinary American-Indian girl who is very understanding and have a kind heart. All her life she have been dictated what to do and how to act, but she have had enough... so she decided to elope with the love of her life, Leo, but things didn't quite worked out well since Leo have had a car accident leading him to give his heart to Alejandro... Now heartbroken Kali finds herself stuck into a situation of an arranged marriage.

Then, Alejandro met Kali and immediately developed deep feelings for her. Left in an emotional battle would Alejandro let his heart decide or his mind?

I'm Ashley by the way. I've always been obbsessed with all things unatural and I really like tv shows and stuff like: Charmed, The Vampire Diaries, Buffy The Vampire Slayer, Bewitched, Supernatural, American Horror Story, Ghost Whisperer, Teen Wolf and Angel. So basically I like horror and all things scary and not narmal! and I'm a slow reader so don't be surprise if you made a reading request and I've only read it how many weeks later. I also love singing. My fave singer is Charice Pempengco and my fave rapper is Eminem.