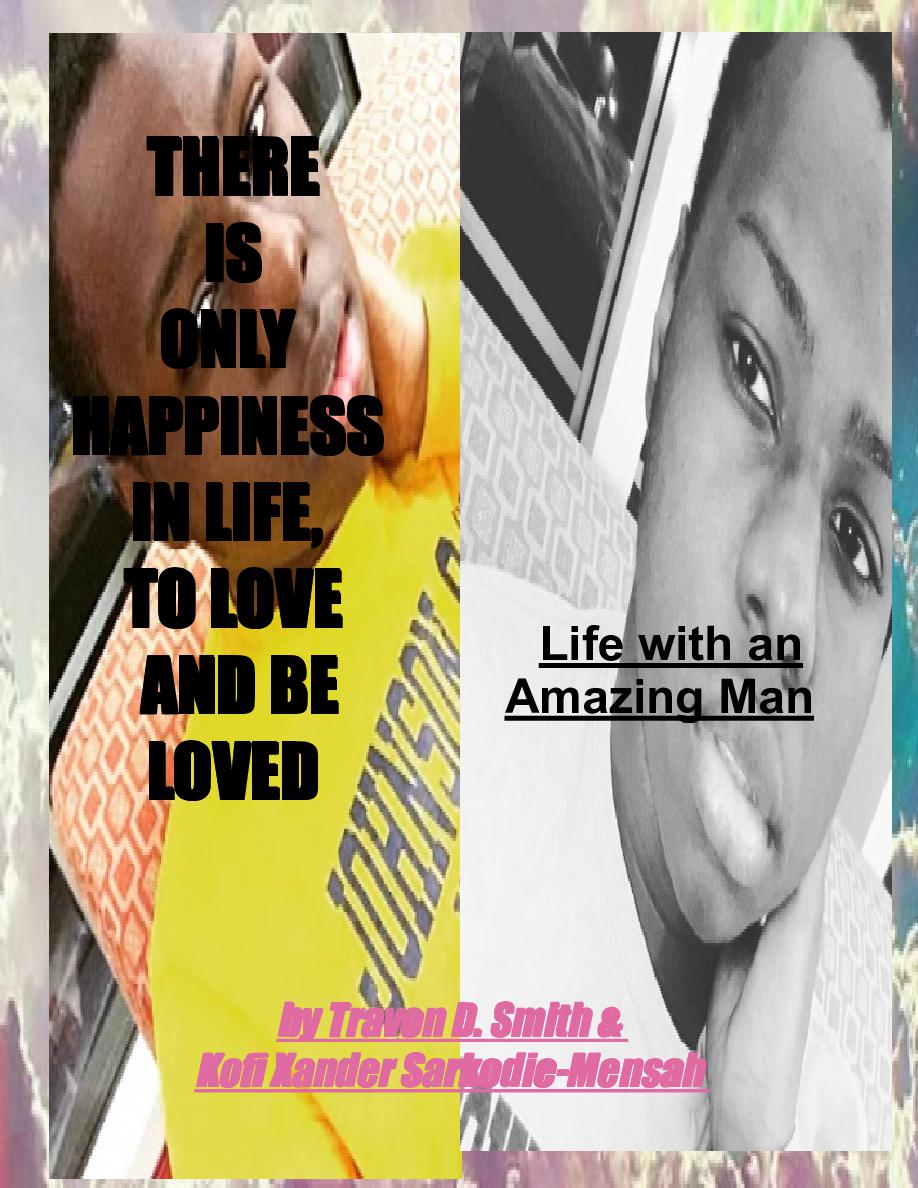 A Life with an Amazing Man

I wondered where he was taking me. Keep in mind that while he was a mystery man, he always came right out and said whatever it is he wanted to say. Stanley told me that a lot of things had happened since he last saw me. He was seriously considering leaving the trade, forsake his criminal lifestyle, and live as a free man, honest with himself. He also told me that he thought I might want to be in this future which he envisioned for himself. Smiling, I kissed him. What do you think my answer was? Yes, on all counts!

Mr. Sarkodie-Mensah is Alumni from Monroe College in Bronx, New York. Majoring in Business Management and minoring in Communications,Mr. Sarkodie-Mensah utilizes his educational background with the combination of his love and drive for the business to give the very best service to his clients. ..