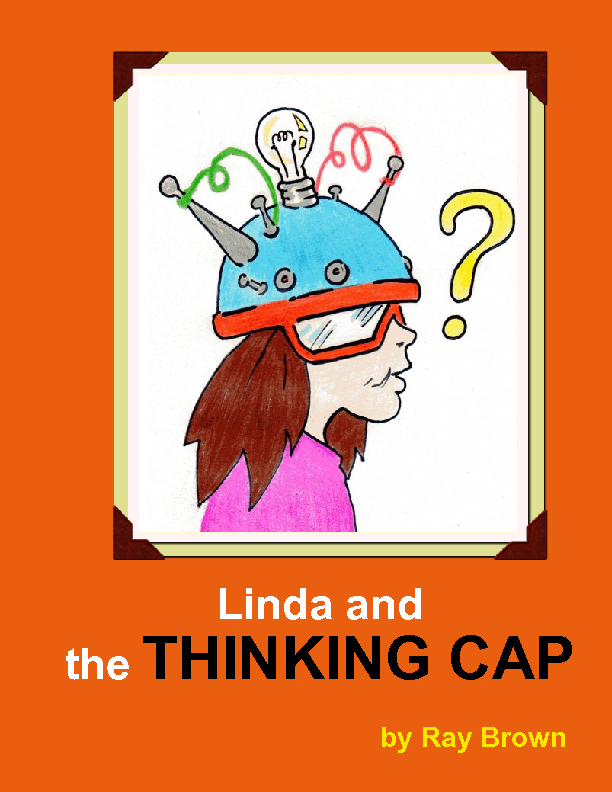 Linda and THE THINKING CAP

A little girl wants to be an inventor like her father, so she attempts to finish one of his inventions all by herself. What happens next is hilarious!

Ray Brown is an award-winning teacher, writer and cartoonist who lives in California. When he was a child, his mother told him stories about a little girl named Linda whose father was an inventor. In these imaginative tales, Linda inevitably tampered with her dad's latest gadgets, only to end up in one dire but humorous difficulty or another. Time machine, rocket belt, invisibility ray, robot--no invention was safe from Linda's desire to play, and chaos always resulted. Clearly Ray's mother had a fertile imagination, and it is the inspiration of her stories that led to the creation of Ray's "Linda" books all these years later. For the record: Linda's number one fan is Malena, Ray Brown's granddaughter, who happens to be Linda's age.