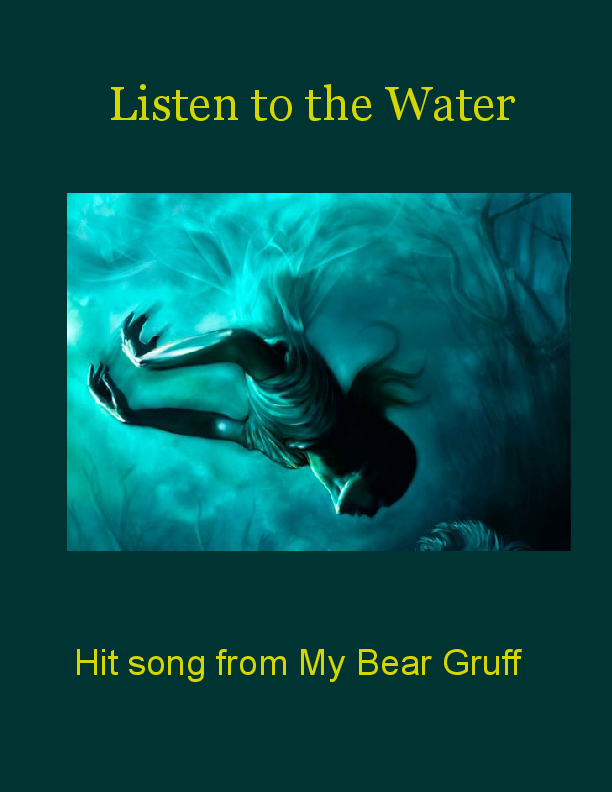 One day a kid goes out for a walk with his father, now this kid's father is a 9to5 kind of a guy so when his wife tells him to take his son for a nice walk down to the river side, but the father is on is cell phone until he looks at his son's face, all that the boy wanted was for his daddy to do something that he love to do himself and that is just to listen to the water

Charlotte Diamond lives with her family in Richmond BC

Born and raised in Vancouver, she graduated from the University of B.C. with a Bachelor of Secondary Education,

majoring in Zoology and French, N took further studies at Laval University, Quebec, in French Language and taught Science, French and Music at the junior-high school level for 12 years.She won the Canadian Juno Award in 1986. Charlotte presently has thirteen recordings, a string of awards, including five Parents’ Choice Awards and three American Library Association Awards, (to mention a few), two nationally televised videos, and two Music and Resource books. and has had three concert tours to Costa Rica, on the invitation of that country’s First Lady, UNICEF and the Canadian Embassy, Charlotte is trilingual and has three recordings in French, and two in Spanish She was awarded the Queen’s Golden Jubilee Commemorative Medal

Messages from the author:
More Books by Jesse James