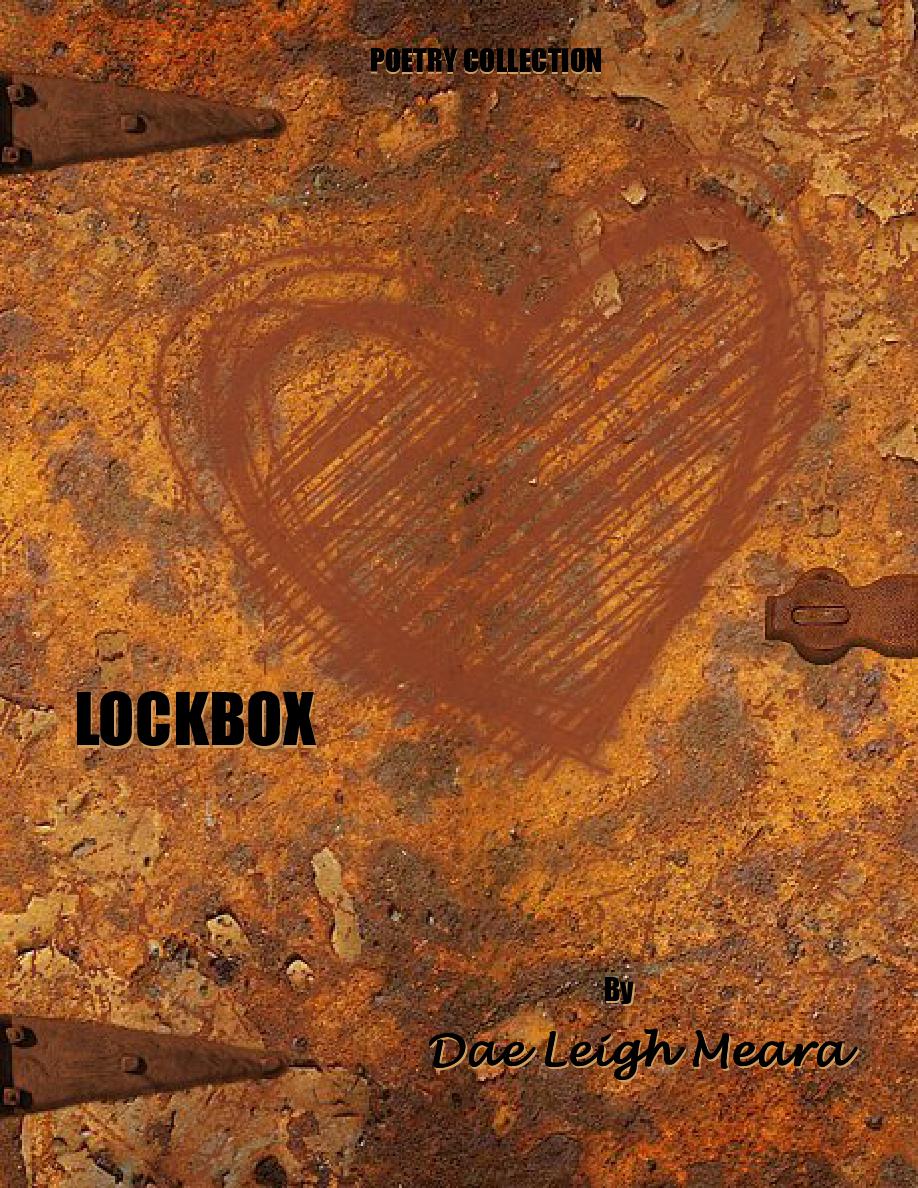 Lockbox is a collection of poetry and photography by Dae Leigh Meara. Much of the poetry touches on mental health issues such as depression, anxiety, and even suicide. Like trinkets, they may be of little intrinsic value, but there could also be a hidden gem...

Dae Leigh Meara began writing as a purgative process. For decades, she battled an unknown assailant, an illness that doctors had misdiagnosed all along. Throughout this war, she recorded her thoughts and emotions in little time capsules called poetry.

Like any snapshot, she composed her writings to present, to communicate, to evoke. She often said that if someone gets anything out of a poem, then that poem has done it's job.

Ms. Meara employs the same approach to photography: sampling the mystery, the beauty, and the details that comprise her reality.

Messages from the author:
More Books by Sundae