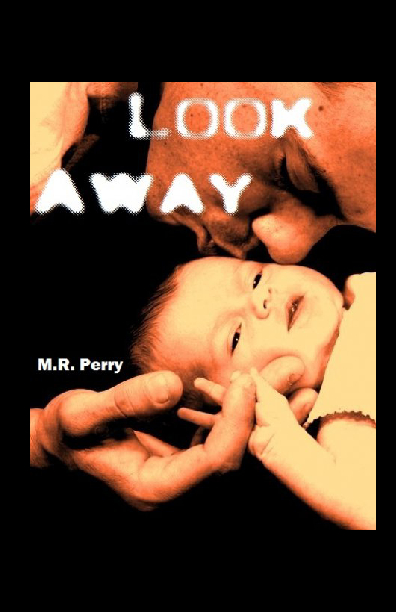 In a single parent household, it’s vital to have Faith. Gavin, a widowed father, knows this very well, however his pride and bitterness prevents him from accepting his past as he lives with much regret and remorse caused by the passing of his wife. His despair leads him to tread the path of an unfit father, afflicted by his addictions and his abuse of his daughter.

In the midst of their struggles, Bailey, a young woman in her early twenties, offers a helping hand as Faith’s babysitter. Through the widower’s daughter, Bailey slowly unravels the mystery of his deceased wife. In the process, she comes to better understand her own upbringing. Bailey inspires the two to find strength in each other in order to survive in a motherless home, but will their father-daughter bond be enough to get them through their hardships?

Maggie Perry is a published poet. Her first work appears in The Vehicle Literary Magazine and was awarded the Winnie Davis Neely Memorial Award for best poetry.

Originally Maggie Perry wanted to be an English major, but graduated Eastern Illinois University with her Bachelor's Degree in Psychology and her Master's Degree in Counseling. She found that she was more interested in psychological development rather than the literary devices used to convey characters.

Today, she pursues her aspirations, reading and writing avidly, looking for her next psychological portrayal.