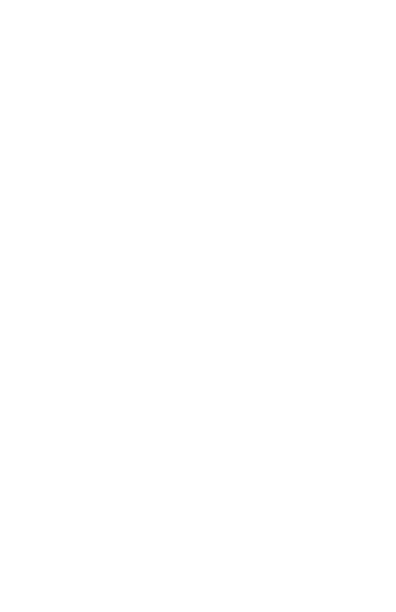 Look to the Stars - Book One of the TwoWorlds Series

There is two POVS (point of views)

Maribell: A shy,desperate girl who awaits her escape from the clutch of stern order and civilization in the realm of the wretched One of Lethal Order and his brainwashed army of Abiders in the Undervelsk, (underground).


Chad: A bored,restless boy , also looking for a way to escape his world, the floating islands in Abovilia.In Chad's world there is no rules, only to to whatever you want, resulting in wild filthy rich citizens rampaging the Islands.

In both worlds underground and high up in the clouds,Chad and Maribell face a gloomy future of chaos both reckless and orderly, that threatens to demolish both worlds of different lifestyles.How will Chad and Maribell, together, save the worlds from utmost destruction? It's up to them to change the fates of Abovilia and Undervelsk.

Mary Dy is a student at Turlock Junior High in Turlock,CA.She has a sister named Kelly and she is currently reading a million books and working on her next books.