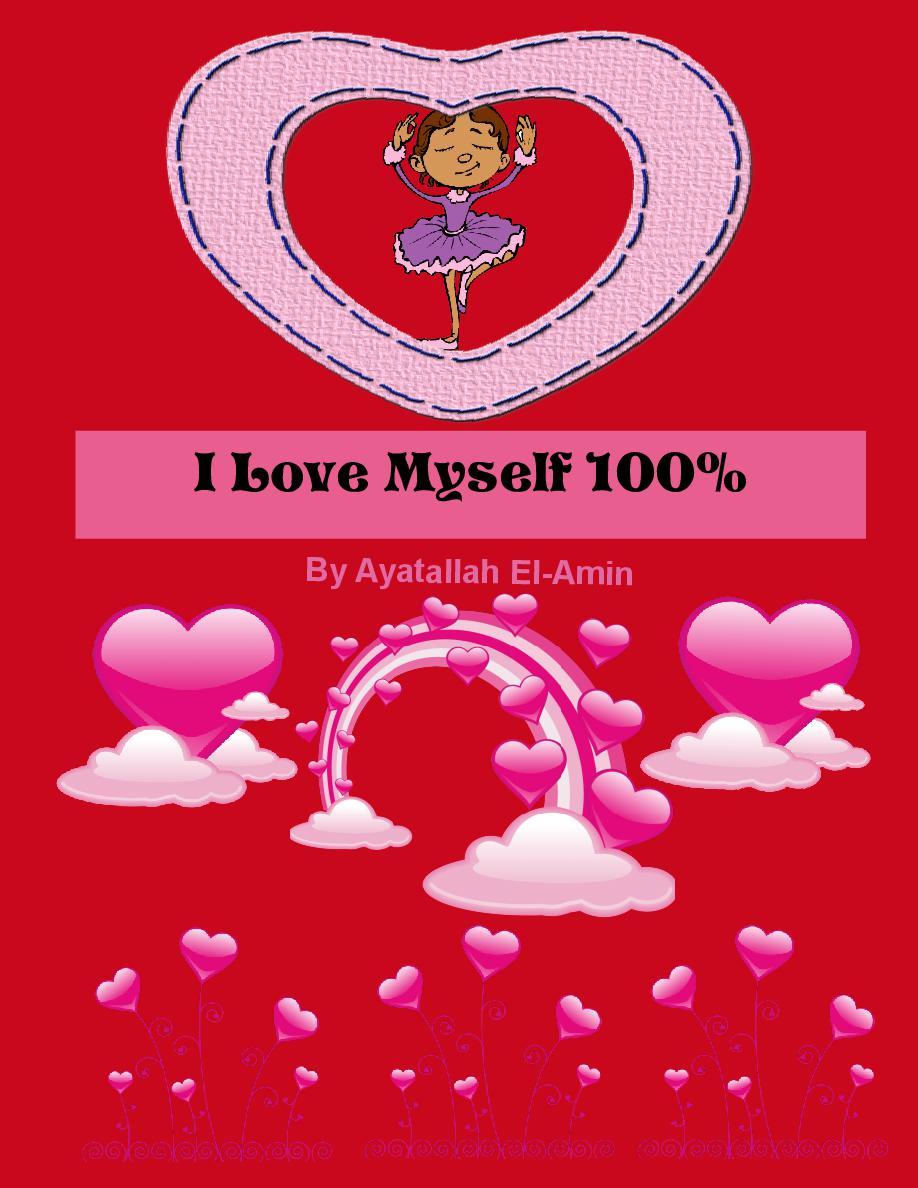 I love myself 100% is a children's story conjoined in poetry dialogue. It's a story about a little girl who becomes her truest self by accepting and loving herself 100%. The moral of this book teaches self love, self respect and unity. Encouraging young children to stay true to themselves while accepting growth and change in the process. Accepting and loving ourselves is imperative for daily life function, it starts with our children.

This book was inspired by Brooke El-Amin.

Ayatallah El-Amin is a author, poet, & historian born in Detroit, MI and descends from the Yoruba nation out of Nigeria. Born to Shakira El-Amin and Basim El-Amin, Ayatallah has two brothers and three sisters and a host of family members. Ayatallah graduated from Southeastern high school in 2005 attending Lewis college of business the same year. After making a life changing decision not to attend school out of state, Ayatallah later dropped out of high school and pursued a career in professional male entertainment at the age of 19. During his time as a professional male entertainer, Ayatallah became successful and popular in the lifestyle. Extremely intoxicated in the lifestyle Ayatallah begin to become an addict and abuser of many things. Ayatallah has since than been on a journey of self-mastery & becoming his greatest version, transforming himself into a honorable man living out his true purpose. Ayatallah is 28 with 1 biological child and three adopted children. His oldest..