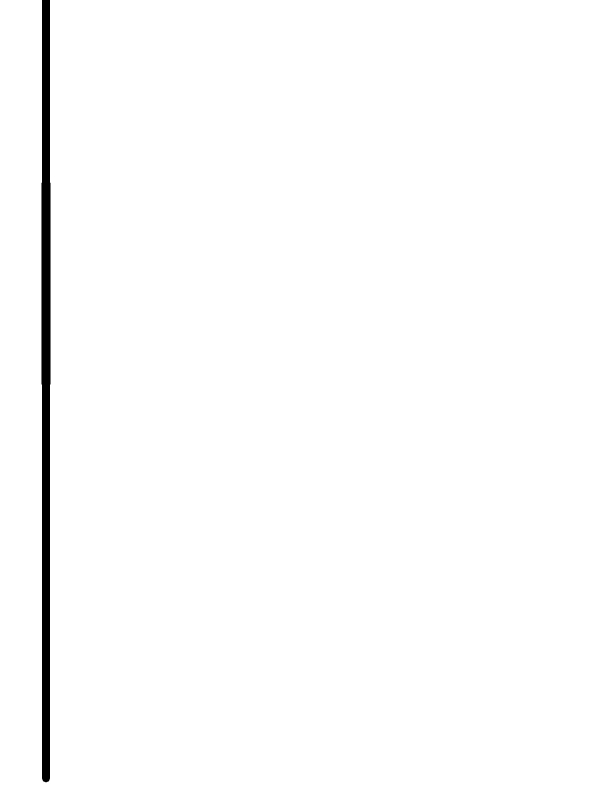 This book is about a 15 year old girl named Callie. Callie is suddenly in danger of her father Sam.. Sam blames his daughter for the death of her older sister that died at birth. He thinks if she wasn't borned his oldest daughter would still live. All the anger he builds up inside turns into rage, he suddenly becomes a vampire, to heal his wounds inside. He goes on a hunt to find his daughter and kill her.. But Callie dosent realize her mothers a angel and dad's a vampire and how much danger she's in until the day she looks into 5 boys eyes but one stands out to her..

I'm a writer with a passion. I love to write about fantasys, love story's and bring them to life! But I have a secret with my writing no one knows my name or who I am. I like to leave a bit of mystery for my fans