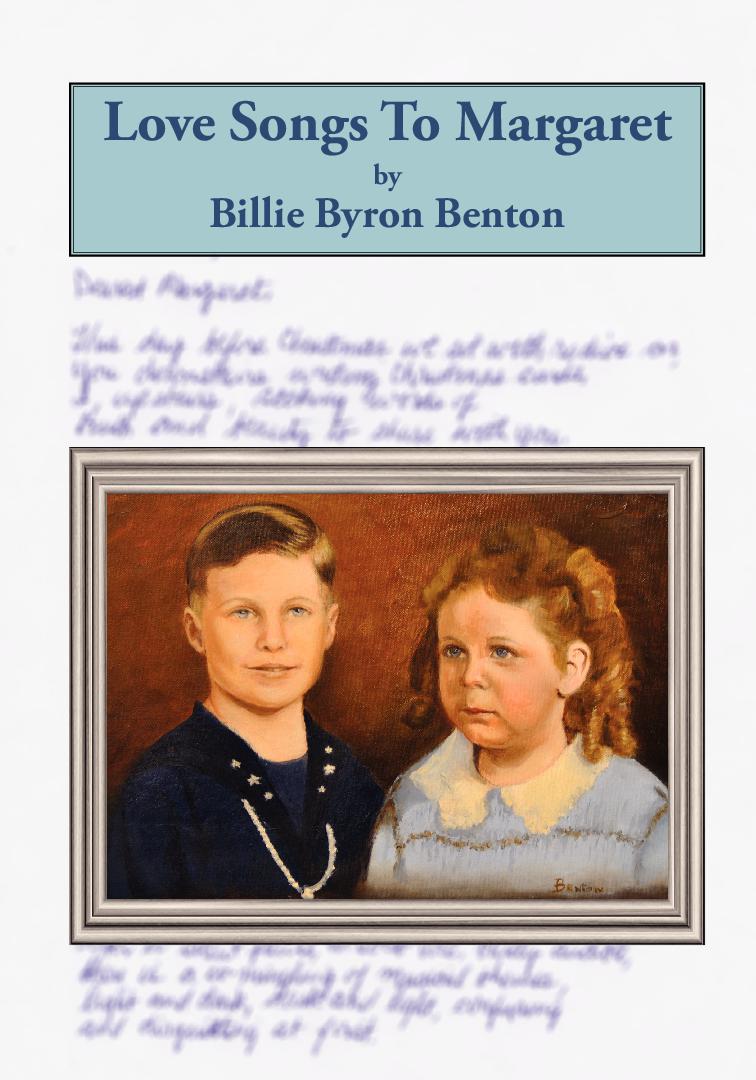 This is the story of a deep, loving, determined and passionate relationship between two people who meet in the middle years of their lives. A moving portrait as revealed through forty years of letters from a poet and painter to his Anam Cara, his soul mate.

BA in philosophy from the University of California

at Berkeley, his MDiv from Union Theological

Seminary in New York City, and his MSW

from Rutgers University of New Jersey.

Bill has worked as a Presbyterian minister,

a social worker, and a psychotherapist.

Bill and Margaret, his wife, partner,

where Bill has been writing poetry

and winning awards for his oil paintings


Messages from the author:
More Books by SeaGrove