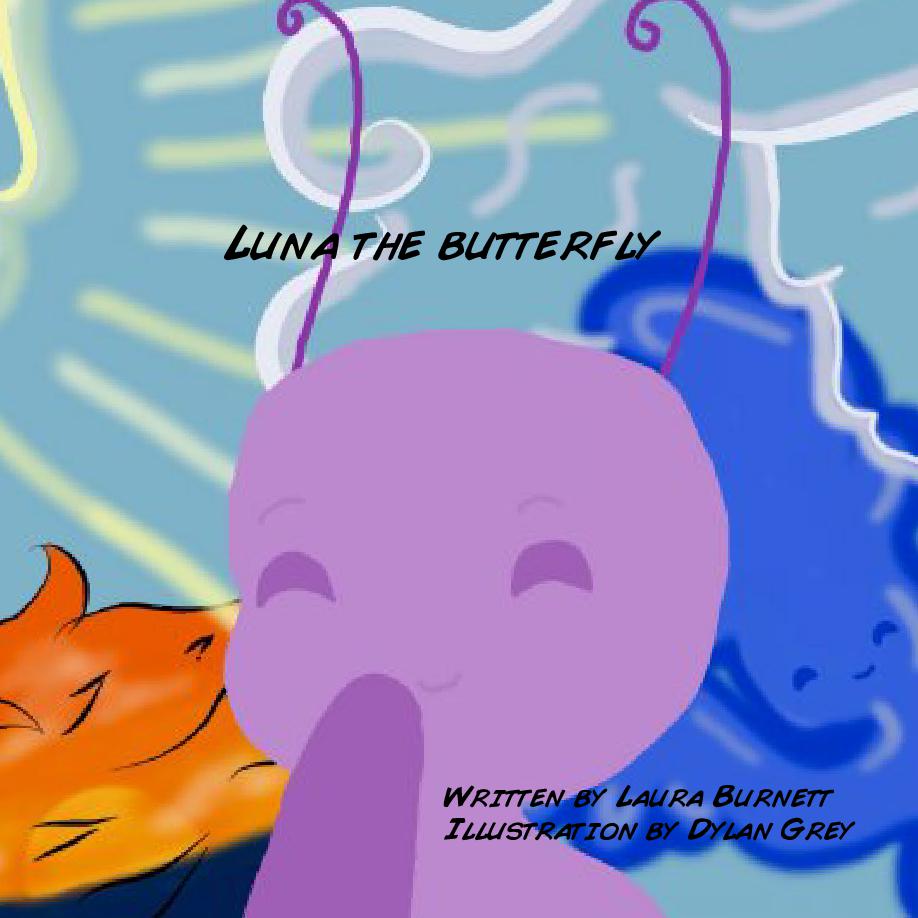 Laura Burnett was born in Houston,Texas in 1980. Mostly raised by her grandparents and god parents she was a little different from those who grew up around. Laura alway had a vibrant imagination and used it to her fullest potential. She graduated from Dickinson high school in 1999. In 2000 she moved to Houston and worked several jobs over the years. It wasn't till 2008 when she met the love of her life, it is when she came out of her shell and began following her dreams and admirations. She still resides in Houston with her husband and cat. Laura is also known for tarot cards she created mother butterfly tarot cardis also a reiki master and a spiritual healer.

Please comment and let me know what you think of the book . Thank you for the interest