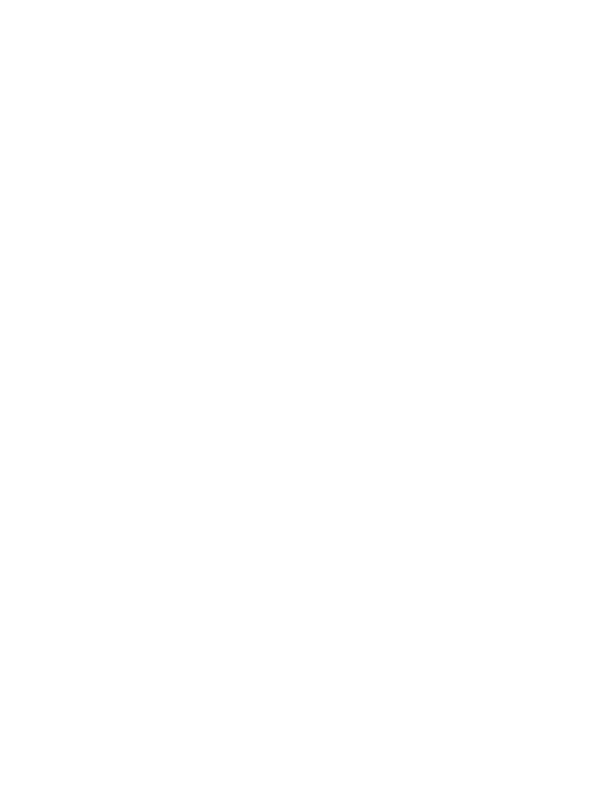 Natalie seems like an average girl. Brown hair, brown eyes, and a slightly air-headed personality. She is different, though, of course. She has skin cancer, but nobody outside of her family knows. Her paintings tell of something beyond normal, and she finds that what she paints is real when she meets four other kids in the park. Soon events take their course and the kids begin on an adventure like no other.

Lya is a tall, quiet, practical girl with a passion for heay metal music. Being an orphan and living in an orphanage with a case of post-traumatic stress disorder, she has nightmares of the awful plane crash she was in, the one that killed her parents. The only way she can escape is through her singing and the metal music she listens to. When she meets 4 other kids in the park, only God knows what will happen next.

Washi is a Chinese-American citizen with strict catholic parents that want him to become a doctor, despite his hopes to become a hairstylist. Washi wants to stand up to his parents, but everytime he tries, they push him back down with dreamy talks of the future and how proud they'll be of their 'doctor.' When Washi finds the courage, he somehow ends up in a local park with 4 other kids he's never seen before, and something so mind-blowing happens Washi forgets all about his life.

Ulz is a schizophrenic boy at the age of 13 with no idea of how the outside world functions, due to his overprotective parents who keep him in his room at all times, afraid that he's destructive. Ulz's room is a nightmare, blood and clawmarks all over the walls, due to his frequent daymares and hallucinations driving him insane-literally. One day Ulz sneaks out of the house through the window and runs off to...well, anywhere, and somehow ends up in the park, where he meets 4 other very different kids.

Trisha is a full on nerd-which means prey for the bullies. Trisha's parents are lawyers, which means they're gone most of the time and she is left with a grouchy nanny that only watches soap operas. Whenever Trisha gets home, she locks herself in the basement, afraid the judgemental outside world, and lets her dark side come out. She writes and draws monsters-not like the boogy man, but real, bloodthirsty monsters-and then plays computer games like Left 2 Die, not bothering to come out of her cave because of the fear that consumes her life. When she finally DOES go out one day, the bullis come for her like sharks, but she ignores them, because there is something much more important that grabs her heart: the park.

Parker W. has loved writing ever since she was a toddler. She has written many stories, but, unfortunately, has never finished them. She mostly writes fantasy, horror, and thrillers, and is very dark and morbid. At her school she has chosen to be thought of a freak and a weirdo, but Parker is completely fine with that, as she has found friends that share a few of the same interests. Her hobbies are drawing, painting, cartooning, acting, filming, drumming, singing with her band, thinking, talking to herself, and writing. Parker currently lives in Texas with her parents, brother and sister, and two Chihuahua Terrier mixes, Buzz and Mojo.