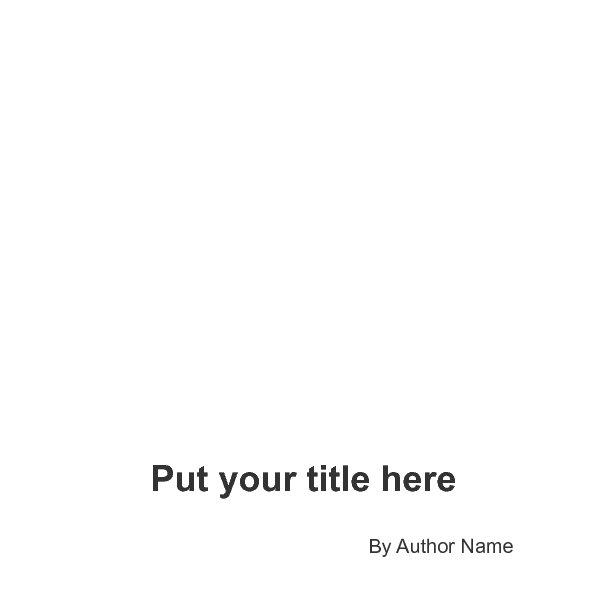 The summarization of MacBeth

William Shakespeare is the grand literary figure of the Western world. During England's Elizabethan period he wrote dozens of plays which continue to dominate world theater 400 years later. Shakespeare handled high drama, romance and slapstick comedy with equal ease, and so famous are his words that his quotes, from "To be or not to be" to "Parting is such sweet sorrow," take up more than 70 pages in recent editions of Bartlett's Familiar Quotations. His works rival the King James Bible (also produced in the 1600s) as a source of oft-quoted English phrases. Shakespeare is known as "the Bard of Avon," in a nod to his birthplace, and many of his plays were originally performed in the famous Globe Theater in London. Among his best-known plays are Romeo and Juliet, Hamlet, and MacBeth. He is also known for his poetry, especially his sonnets.

So mighty was Shakespeare's output that some scholars insist another, greater mind must have written some or all of his plays. (Sir Francis Bacon, Christopher Marlowe and Edward de Vere have all been candidates.) But this theory has never been proved... Shakespeare married Anne Hathaway in 1582. Their daughter Susannah was born in 1583, and the twins Judith and Hamnet were born in 1585. Hamnet died in 1596... Shakespeare's precise birthdate is not known; he was baptized on 26 April 1564, and over time 23 April has become the accepted date of birth, in part because he also died on 23 April in 1616.