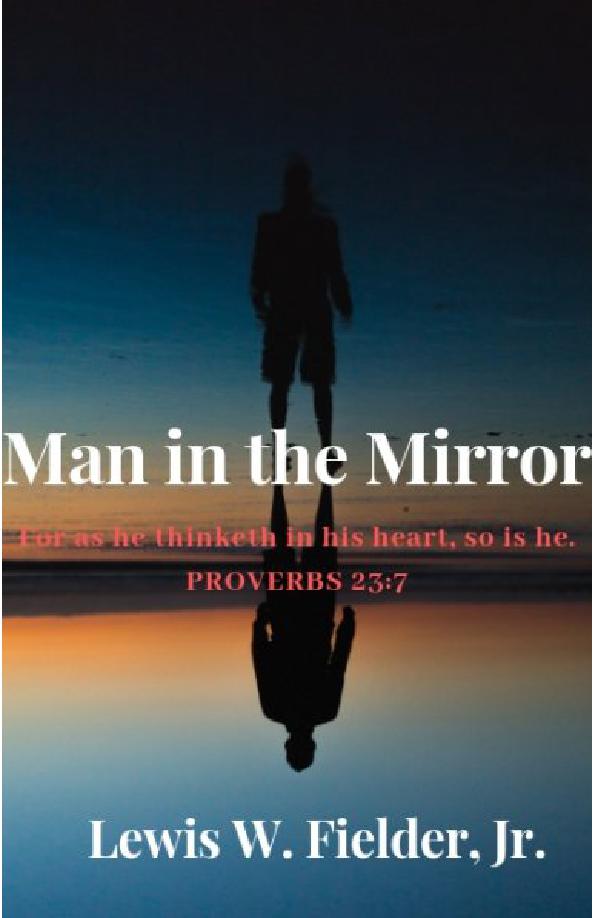 Man in the Mirror

This books helps people to reflect upon their lives and their choices. Man in the Mirror came about after looking at the various choices and decisions made, so I wrote this book in hopes of encouraging others along their journey of life.

1998- His grandmother, Mattie Boyd McGowan passed away when he was 12 years old.

First daughter, Ke'lijah was born on his birthday August 7, 2004.

2004- Starting being in the street hard . I was hustling and had an I don't care attitude .My life started showing signs of down hill spiraling and I couldn't even see it .

2005- I Started at Walmart distribution and got my first house on my own . This was a proud moment for me.


Messages from the author:
More Books by Heartsforinmates