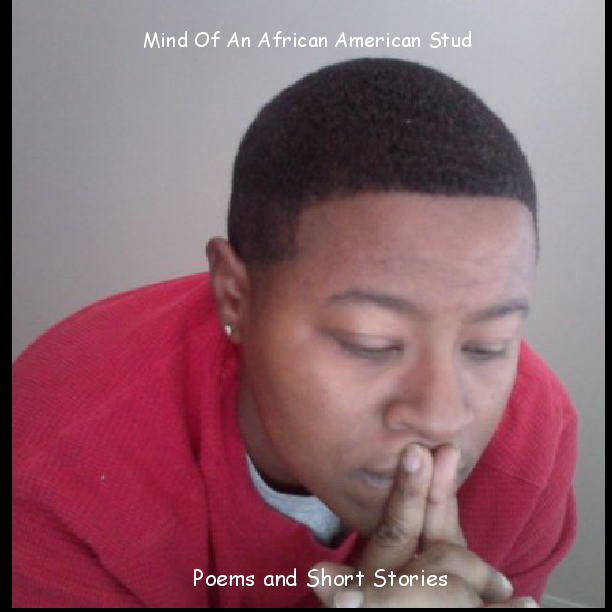 Mind Of An African American Stud

As you read my poetry I will allow you to form your own description of my masterpiece.

Born to desalle s Edwards and late Marlowe C Smith on July 20th, 1972 in Oakland, CA. She quickly developed a love for music, reading, and writing. Theresa childhood wasn't what we would call glamourous. She grew up in an abusive home and absent father. Her longing for her father inspired her to put all her pain into writing, something she still practices today.

In her late twenties she had three children and studied per-medical. Dropping out after nearly three years of study she focused her attention on her children and music. She owned and operated a record label Ephraim Records. During the time it was in a era of hardship for the economy she was forced to sell, and then began to do what she loved writing.