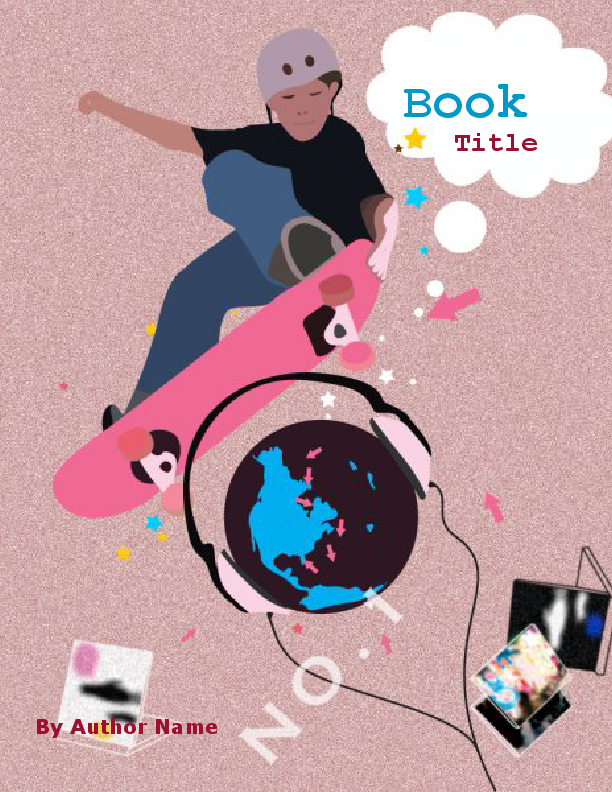 Angela is the beautiful, smart and witty new girl in town. Brandon's the popular, smooth-talking, swoon-worthy captain of the football team. Together they make an unlikely pair . . . but who's to say they're meant to be in the first place?

Brandon may be a player, but he only has eyes for Angela. The problem is, Angela just doesn't give a crap about Brandon. She sees him as just another tool. She wants to be independent from guys. So why can't she just seem to look away from him?

In this fun and humorous romance, Emma Brooks shows how drama-filled it can be when two crowds collide . . . and what happens when you finally let yourself fall.

Emma Brooks had been writing ever since she could hold a pencil. Being a teen, she loves to write about realistic topics that everyone can relate to. She's a hopeless romantic who loves cotton candy and the warm days of spring. You can find her on Wattpad by the name of confettiifalls.