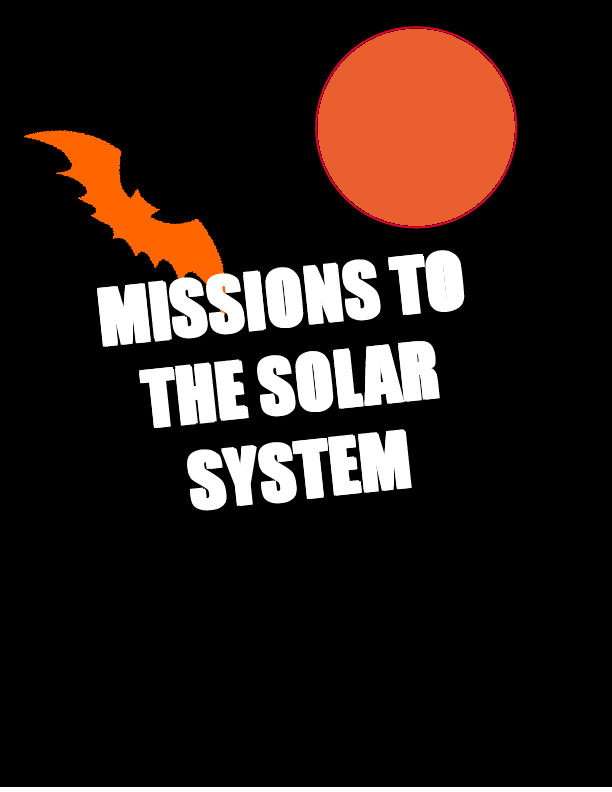 A Trip to the Moon (French: Le Voyage dans la Lune)[a] is a 1902 French silent film directed by Georges Méliès. Inspired by a wide variety of sources, including Jules Verne's novels From the Earth to the Moon and Around the Moon, the film follows a group of astronomers who travel to the Moon in a cannon-propelled capsule, explore the Moon's surface, escape from an underground group of Selenites (lunar inhabitants), and return to Earth with a captive Selenite. It features an ensemble cast of French theatrical performers, led by Méliès himself in the main role of Professor Barbenfouillis, and is filmed in the overtly theatrical style for which Méliès became famous.

The film was an internationally popular success on its release, and was extensively pirated by other studios, especially in the United States.

hello! i'm Sumit the author of this book.