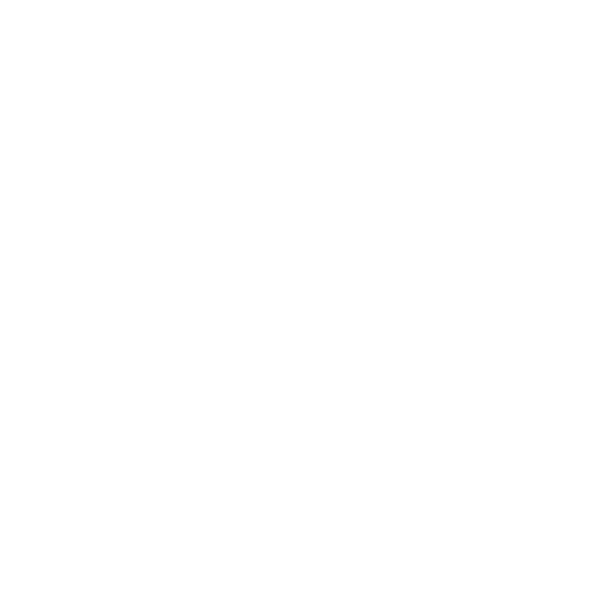 Increadable tale of a beautiful mothers balancing act of life.

Rick Mouery was born and raised for 14 years of his life in the big city of Winter Haven Florida. He later was placed in the state of Missouri where he eventually found himself drowning in the love of his future wife Elisabeth. After high school Rick again found himself in another state the state of Texas, the next thing he knew he was back in Missouri again, not knowing what had hit him he woke up one day married with children and now is the father of 2 increadably smart girls and 1 child currently on the way. His life goal is to love his wife with all his being.