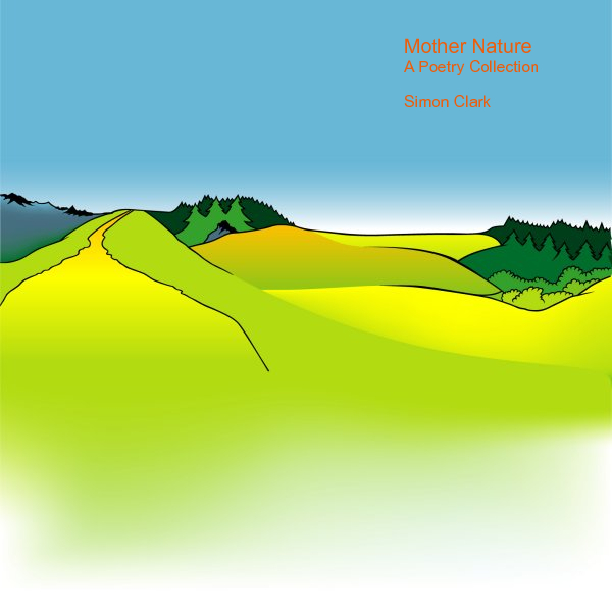 Throughout this amazing collection Simon Clark exposes the importance of understanding the world around us. Writing from the perspectives of many and educating us all on some of the animals. Air, land, sea and natural phenomenons are treated with the utmost passion and joy. Mother Nature is a wonderful collection that will cheer the heart of every human being.

CRITIQUE FROM THE STARLITE CAFE

"A great message...life's passing so quickly for us all, yet its beauty not everyone witnesses...thank you for sharing."

"We must appreciate the world around us if we are truly to enjoy our time on earth. Simon Clark has a special talent."