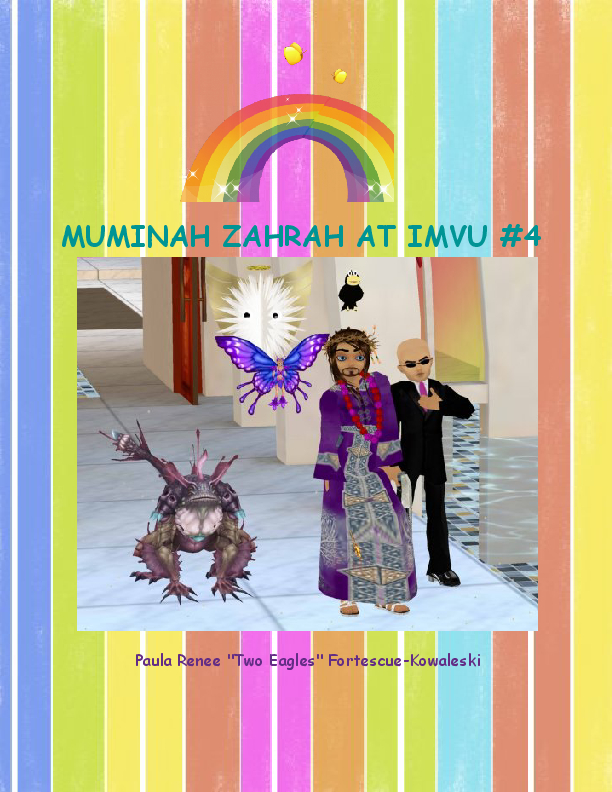 A: The "Essene Gospel of Peace" Unlocks the Christian Salvation Plan; we Essenes believe and follow Jesus.

Now I get it! The feet must be shod with the preparation of the "Essene Gospel of Peace". Now, he is my Saviour!

B: Historical fact is Jesus was crucified and his books like the "Essene Gospel of Peace" were stolen by Roman soldiers.

Most of his disciples also were crucified. St John son of Zebedee was one exception.

C: The Essenes were mentioned by Philo the Elder, Philo the historian, and Josephus in conversations with Banus the Essene.

Essene Scrolls were found in the Vatican, The Austrian Museum, at Qumran, and near the Dead Sea.

D: The famous Dead Sea Scrolls contained proof that Jesus was an Essene.

Jesus was an Essene Therepeuti and he brought many salvation from sin and disease.

E. His death on the cross showed he was truthful and showed that he loved humanity.

Loving humanity so much that he would not recant his sermons even at the point of death.

Messages from the author:
More Books by Two Eagles