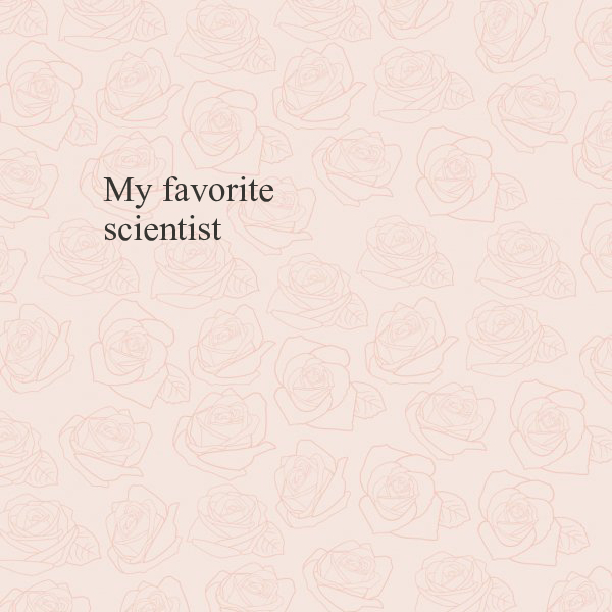 Galileo has been called the "father of modern observational astronomy", the "father of modern physics",the "father of science", and "the Father of Modern Science." The motion of uniformly accelerated objects, taught in nearly all high school and introductory college physics courses, was studied by Galileo as the subject of kinematics. His contributions to observational astronomy include the telescopic confirmation of the phases of Venus, the discovery of the four largest satellites of Jupiter, named the Galilean moons in his honour, and the observation and analysis of sunspots. Galileo also worked in applied science and technology, improving compass design.

Born on February 15, 1564, in Pisa, Italy, Galileo Galilei was a mathematics professor who made pioneering observations of nature with long-lasting implications for the study of physics. He also constructed a telescope and supported the Copernican theory, which supports a sun-centered solar system. Galileo was accused twice of heresy by the church for his beliefs, and wrote books on his ideas. He died in Arcetri, Italy, on January 8, 1642.