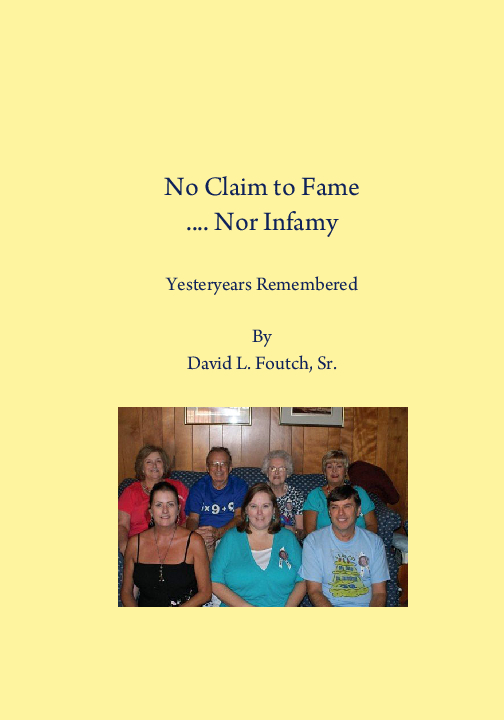 Remembering growing up in West Tennessee in the 1920s and 1930s and my years in the Navy.

Mr.Foutch was born in 1921 and grew up on a series of farms in West Tennessee. He served in the US Navy during World War II and the Korean War. As an early computer programmer, he worked on NASA projects in Huntsville, Alabama. He now lives in Baton Rouge, Louisiana with his wife of 69 years, Millie.