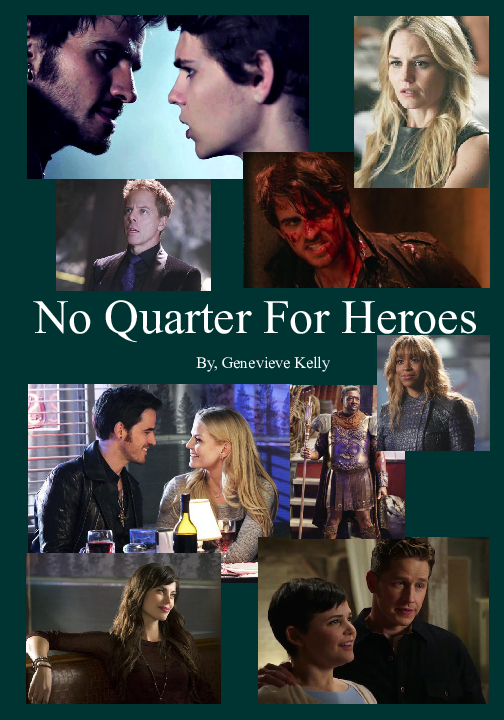 No Quarter For Heroes - Once Upon a Time Fanfiction

After being defeated twice now by Emma, Hook, and the rest of the heroes, Hades makes one final strike against them by returning one of their most dangerous of enemies long dead in order to enact a plan that could destroy more than just the heroes if the God of the Underworld can succeed. This story is a sequel to my other stories, Killian's Inferno and At the Beginning With You.

I enjoy writing stories for a web site, fanfiction.net, under a pen name. These stories are based on the characters of the television shows and movies I watch and enjoy. I hope to become a novelist writer one day too, but I think that I will really enjoy becoming a screenwriter and a scriptwriter most of all.