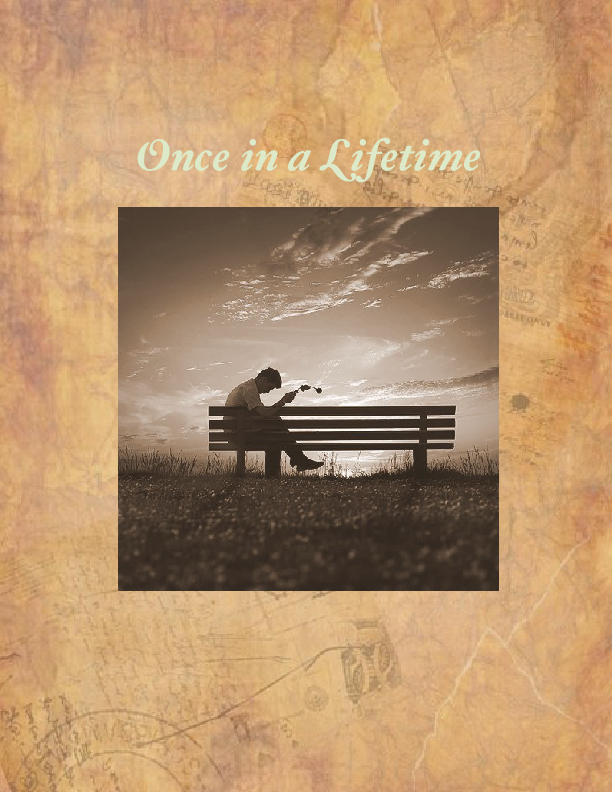 Once in a Lifetime - Based on a true story

Kevin Williams is a guy that travels from his hometown to a total new country and he learns what life is about. throughout his life Kevin becomes a life lesson and he realizes that nothing lasts forever and decides to live life in the moment.

Saul Espinoza was born on April 4th 1996. he lived in Durango, Mexico for fourteen years and then migrated to the United States where he started as a freshman in high school. Espinoza found writing interesting and started writing the story of his life. to him it was challenging writing this story because English was his second language and he was not very familiar with it. Saul took extra English classes to get a better understanding and speaking skills and after few months he finished writing his story. at first it was only a simple story but once he showed it to his friends and teachers they convinced him to publish it, and when he did he found out that his work was interesting for others and for himself.