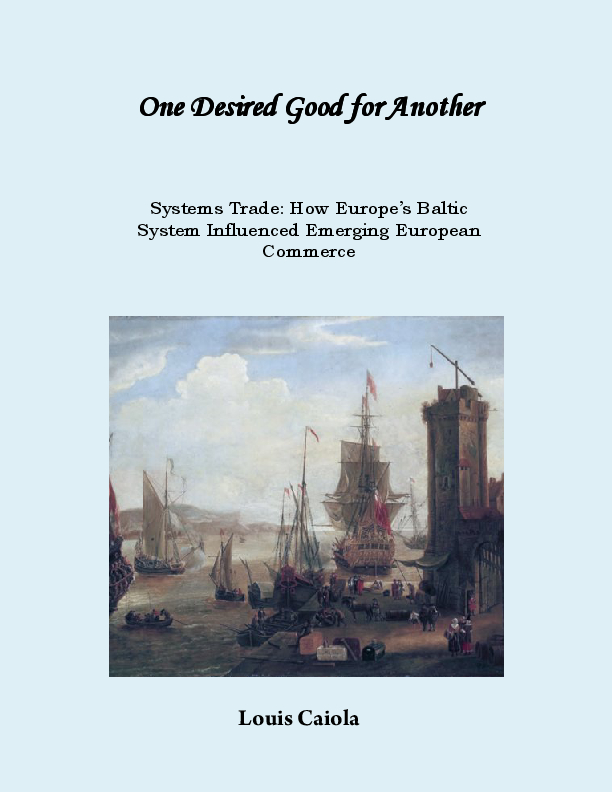 The modernizing aspect of the economy in Europe began to roughly take shape in the 15th to 17th centuries. During this time, Europe develops an early capitalist economic structure. In particular, Eastern Europe's Baltic system of trade becomes integrated within a larger European world-system. This "world-systems theory" type of analysis draws upon much of Immanuel Wallerstein's as well as Fernand Braudel's perspectives.