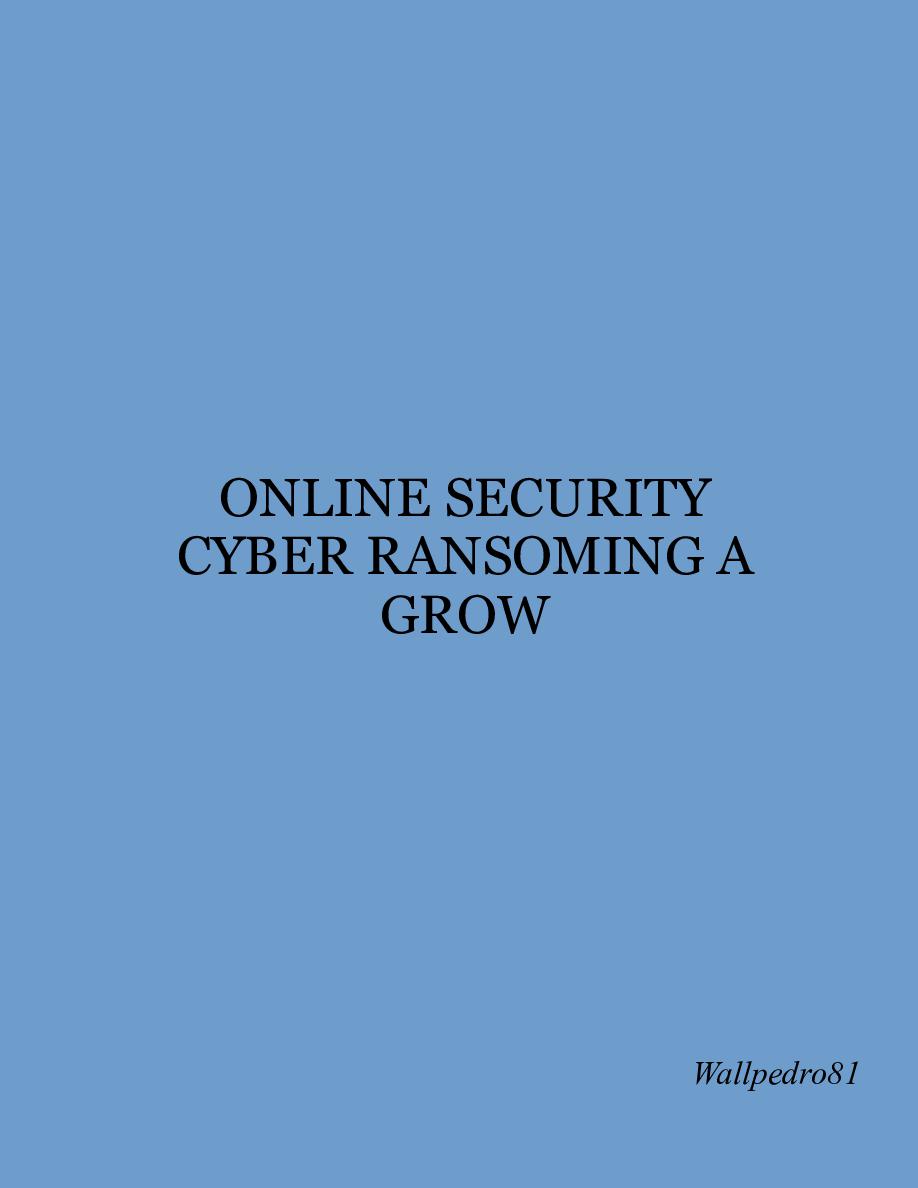 'There are minimal overheads and profits can be limitless'

Cybercriminals are increasingly targeting UK workers files and data, and the Metropolitan Police have warned that “no one is safe”.

The FBI, Metropolitan Police, and security experts all agree that cyber ransoming has fast become one of UK’s biggest economic crimes.

Unpredictable, unstoppable and potentially fatal to a business, the rapid emergence of ransomware has become a threat to people across the nation.

August Graham, the editor of the Sentinel, arrived at work one morning last summer to find a note pop up on one of the computer screens. It informed him that all the files on the firm’s server had been encrypted and were being held ransom.