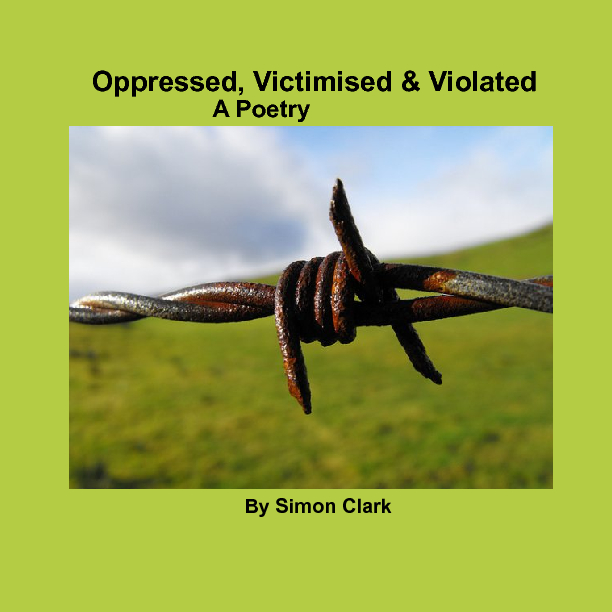 A wonderfully incisive collection that examines the injustices, self-inflicted and forced, of the world around us. From prejudice to hatred, fear to anger, denial to self-loathing, Simon takes us on a journey that we will never forget.