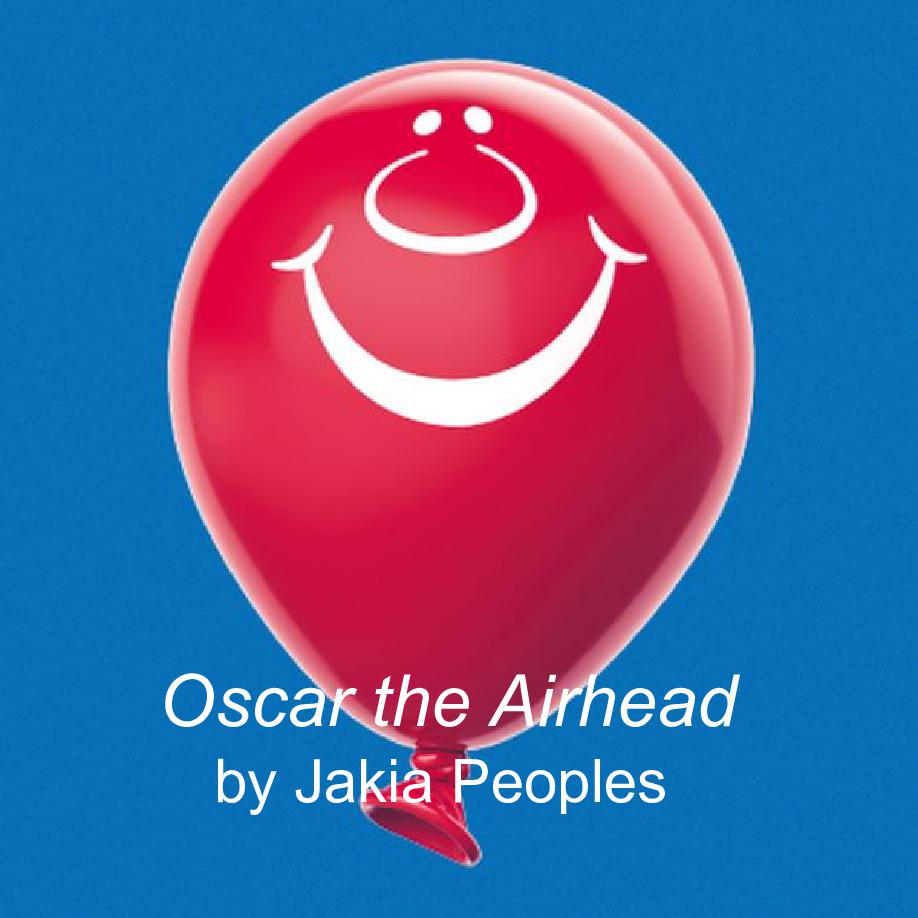 Oscar is an ordinary Airhead in Shapetopia. Unfortunately, because of his oddly shaped head, he had been bullied all of his life. In hopes of being normal, he wishes upon every star until one day he's visited by a cone headed witch to transform him into the most well known and popular shape in town- a Blockhead! Soon, he begins to hang out with the group known as the Blocks that consists of the most popular Blockheads at school, but after seeing them bully a specific old friend of his, Oscar begins to see that he was better as an Airhead and wishes to revert back to one.

Jakia Peoples is a seventh grade student that goes to Spring Hill Junior High. She's quite weird, and enjoys the words "aesthetic" and "Serengeti."

Messages from the author:
More Books by SHJa'Kia P