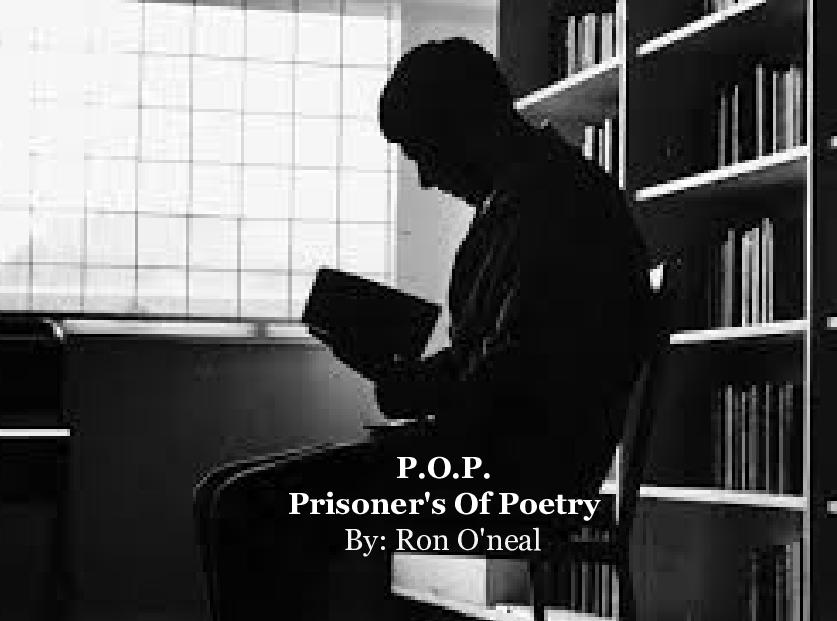 This book Is The First Of it's Kind By The Author And Hopefully One Of Many. I Hope You Find It To Be An Enjoyable Read And Thank You For Your Support...
Your's Truely, ROn O'neal

Bio:
Despite mounting evidence that it's becoming increasingly difficult to overcome life's toughest challenges and create something better for yourself Ron O'neal is on a path to be living proof that it is possible. Trying to uplift himself from the streets and chronic homelessness to establishing himself a place in the music industry.
Since his release from prison Ron O'neal (a.k.a. Tripz) has been on a dramatic struggle to make it as a mainstream rap artist. Born April 5th, 1979 in Bronx Lebanon Hospital. Raised as the youngest boy in a family of five he took to the street's at a young age. After being arrested and serving time for numerous crimes he discovered his love of hip-hop and ability to write songs. “My music represents life every where. I talk about my struggle to adapt to the life of the streets, spending time in prison, and my experiences in music and life.” With his debut appearance on STREETS GOTTA EAT VOL.# 1 DVD, numerous live performances threw out the New York City and State region, and songs featured on WBNY and other radio stations .
2016's debut album "Story Time" is set to the task of breathing new life back into what was left of the old-school hip hop generation. Elements of old-school production, story telling, and a revolutionized word play combined together to create an album rooted in the 80's, with the context of the 90's and 2000's.