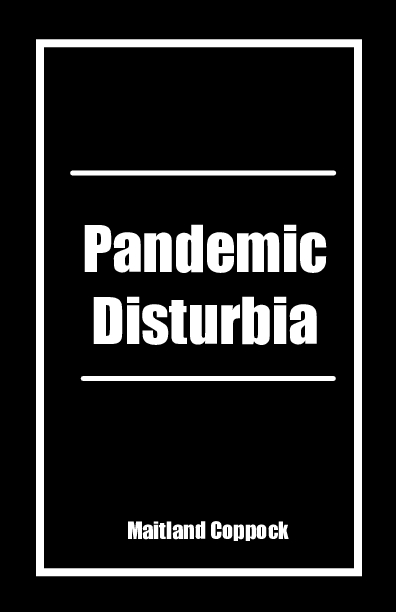 It has been two hundred years since the world was destroyed. It has been fifteen years since Kamen's parents died leading a rebel attack. Now they plan to attack again. Kamen and her soldiers will destroy the empire and when they do peace will be restored to the world, at least temporarily.

Maitland Coppock is from a small town in Alabama. She has always had a passion for writing. This passion led to the writing of "Pandemic Disturbia."