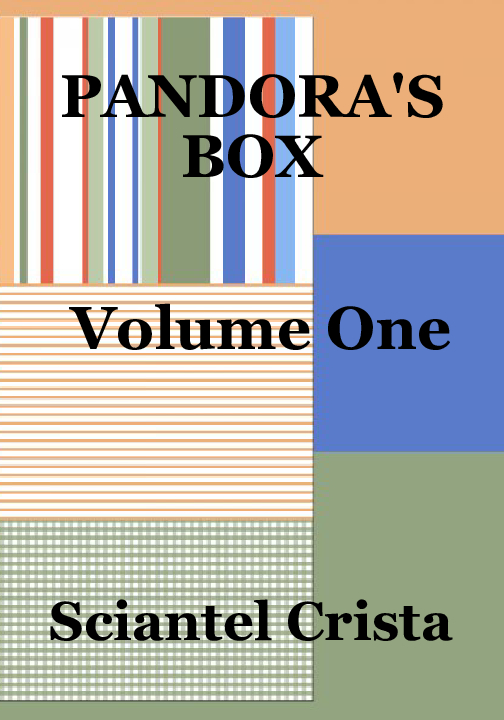 This is a two volume set of short stories.

In Volume One is 3 short stories.

1. THIS PRESET EARTH - Two sisters end up on a earth that seems the same but there are just too many differences.

2. THE VEIL - During the time of Christ, a secret occurs. In the future a skeleton has come out of the closet that will change how every Christian views their beloved Savior.

3. ABANDON ALL HOPE - And that is exactly as it states!

Is there such a place where the hope of Mankind cannot cope?

Scianna never married. Instead, she lives in California and has given her vows to Christ alone. He is her Husband. She is disabled and suffers from a disease called Lupus. Sciantel wrote her very first story, Quicksand Land, when she was in the 3rd grade. She also wrote her first poem called, THE CHILDREN, when she was still in grade school, which won her the recognition that she had the gift to write.

Even though her life has not been an easy one, she did not give up her dreams. In her stories she draws all the pictures herself. Sciantel finds..

Messages from the author:
More Books by WORLD MALL BOOKS