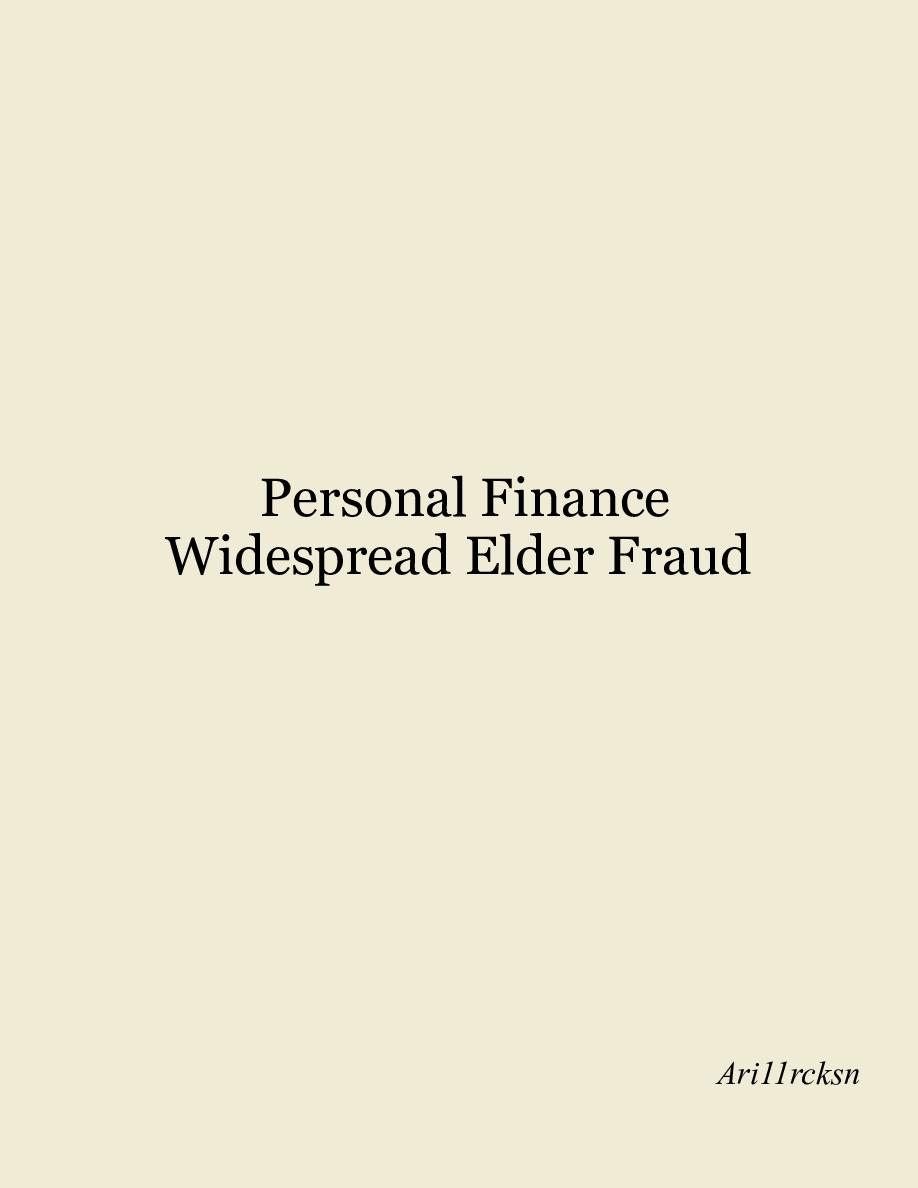 In 2006, on a visit to his grandmother, Philip Marshall encountered a harrowing scene: He found his grandmother, the philanthropist and socialite Brooke Astor, living in cold, dirty conditions and isolated from her friends by her son — Philip's father — Anthony Marshall.

Anthony, he felt, had been attempting to rob his mentally ailing mother of millions of dollars.

And after the sensational case went to trial, the elder Marshall was convicted of grand larceny and other criminal charges.