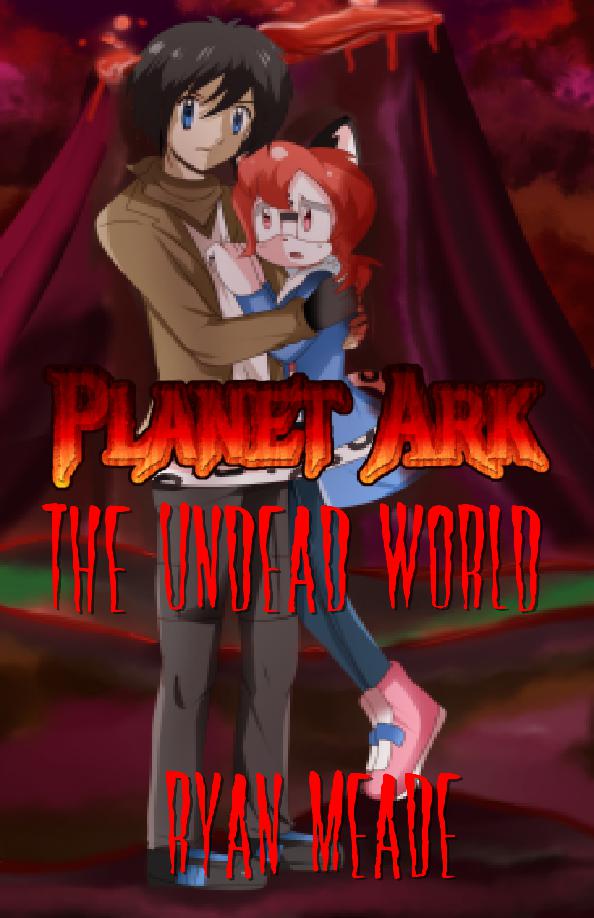 Book 1 in the PLANET ARK trilogy

Fleeing from the corrupt law he once served, a former police officer, Robin Steele, finds himself in a primeval world that has never been discovered. However, he meets and befriends a cave lioness girl named Briar Lynch. As the two work together to survive, they discover that this world is holding secrets greater than either of them could have imagined.

I am an independent filmmaker and author. Even though I spend most of my talents crafting visual storytelling, I also have an eye for storytelling through literature. My first book published back in 2015 with INJUASSI and TOMB, which can both be found on here. My love of dinosaurs and dark stories can still be found here in the PLANET ARK trilogy.